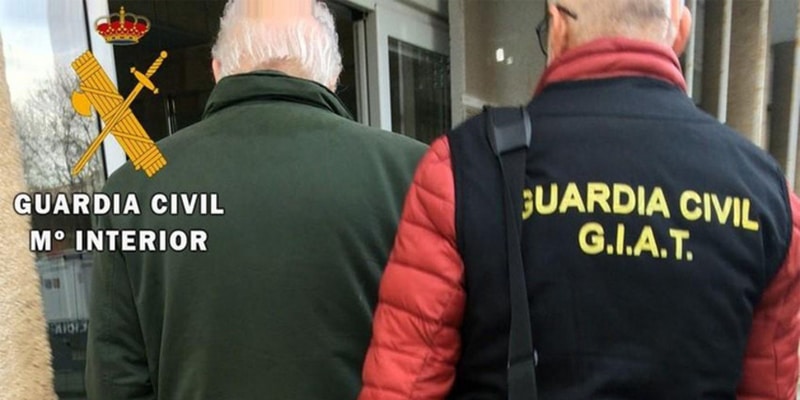 José Soares has been ‘on the run’ from Portuguese justice for 17 years.

He is now 79 years old and has been found living comfortably in Badajoz, Spain, a few kms from the Portuguese border.

He may end up serving jail time in Spain for the sexual abuse of a nine-year-old girl in Cascais, but thanks to his ‘good reputation’ he has been released on bail pending further inquiries.

He had been living on false papers, and using the same ‘Luís’.

Correio da Manhã suggests Soares was ‘famous’ in that he had a former minister and deputy prime minister testify in his favour at his trial.

Before being convicted to three years and eight months for the abuse of the nine-year-old daughter of friends, Soares had been a lecturer in journalism at the Luso-American Foundation for Development, known here as FLAD.

Says CM, he has been teaching in Spain since leaving the country, having succeeded in getting Spanish residency on false papers.

It was only when he tried to renew his Portuguese driving licence for a Spanish one that the falsification was discovered.