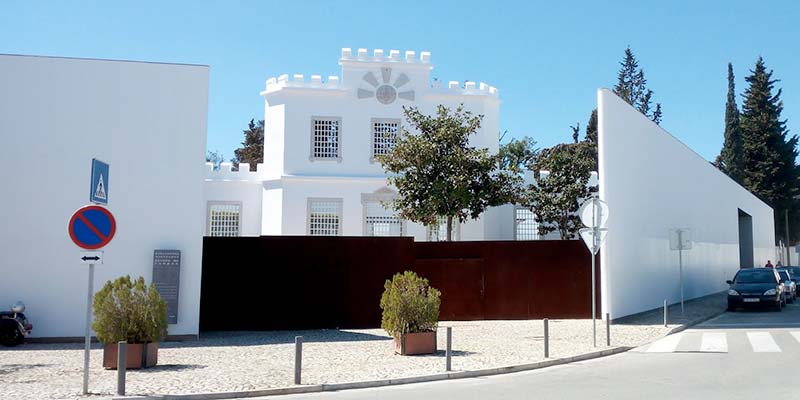 The talk is organised by the Algarve History Association (AHA) and its co-founder, Peter Booker, will aim to describe the importance of some Algarve figures in a wider context.

“The Algarve is a part of Portugal whose position, in British terms, is similar to that of Cornwall or even the Outer Hebrides. It is lacking in both economic importance and in weight of population and is possibly only a holiday and golf destination for most Portuguese, as well as the peoples of the rest of Europe,” said the AHA.

“Yet there are individuals from the Algarve who have had an effect on the life of the Portuguese people.”

Who are they and why are they important? There are poets, politicians and presidents, airmen and engineers.

Peter Booker discusses five of them and shows how these individuals have affected the life of the nation.

Talks are free to attend, but AHA asks for voluntary monetary contributions to pay expenses of guest speakers and to help run the association.