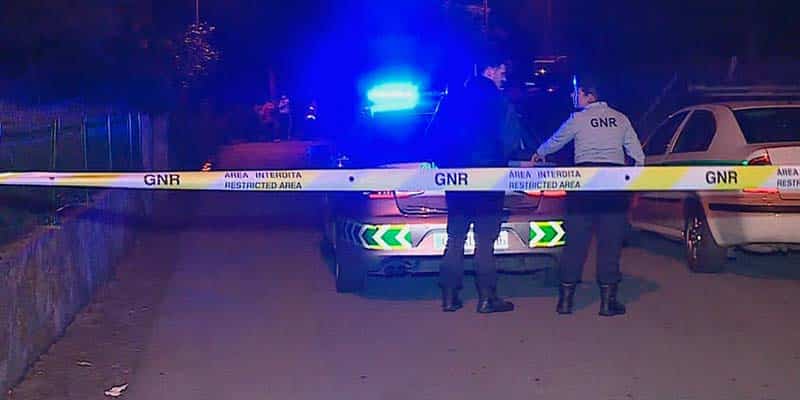 Sunday’s beautifully warm weather may have contributed to the tragic death of a three-year-old boy who wandered out of his home in Alvito São Pedro (Barcelos) in the afternoon and ended up drowning in a nearby tank of water.

The child’s family had been looking for him with increasingly desperation for well over an hour before calling in the help of GNR police.

Say reports, it was when the family’s dogs “appeared, all wet” that agents “realised the boy could have fallen into water”.

An older child told them about a tank nearby, and it was at this point that the little boy’s body was found.

An autopsy “may explain the circumstances of the child’s death”, says tabloid Correio da Manhã.

He could simply have fallen into the tank – which is not in any way child-proof – or he could have hit his head on the wall of the tank and died as a result of ‘serious injuries’.

Whatever transpires, the family is described as ‘in shock’ and receiving psychological support.

Meantime, in Madeira, an entire family – including at least two children – was ‘surprised’ by a freak wave that pulled them into the sea causing extensive injuries.

The worst hurt was a five year old who is described as having suffered serious head trauma.