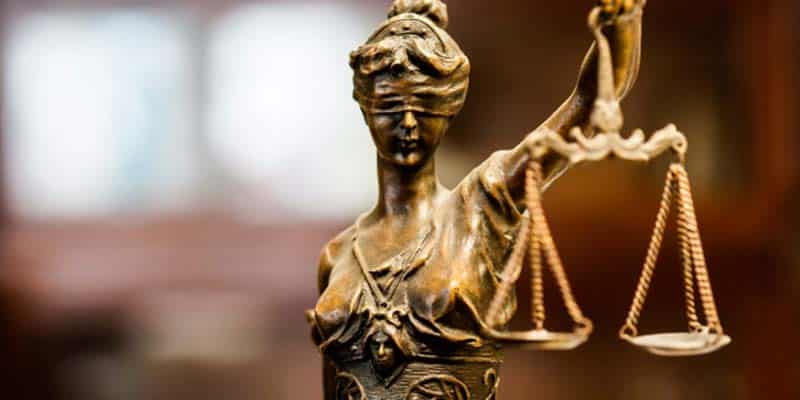 A court in Viseu has decided that ‘no-one should be held responsible’ for the death of a 13-year-old girl who unwittingly stepped on wafer-thin protection screening a five-metre drop into an underground carpark.

A year and a half after the tragic fall that claimed the life of Inês Esteves, a female judge has decided the case should be archived, writes tabloid Correio da Manhã.

Public prosecutors had accused the directors of the condominium where the accident happened of negligent homicide.

This is just another instance where the death of innocents appears to have nothing whatsoever to do with any third party failings, cites the paper.

Inês’ heartbroken family who have been waiting 18 months for a decision are clearly gutted.

“Of course I am disgusted”, her father Carlos told the paper. “Is there really no-one responsible for securing these kind of structures? A child who had her whole life ahead of her died. There is a death, and no-one is responsible…”

The family’s only hope now is that prosecutors will appeal this decision.

Says Inês’ father – who still hasn’t been able to steel himself to return to the place where his daughter died – without some form of satisfactory closure, the family will simply be unable to move forwards.

Indeed, both he and his wife are still receiving psychological support to cope with the accident that blew their family apart.

Readers may recall this all happened in September 2017 when Inês was playing with friends, waiting for her after-school tuition classes to begin (click here).

The deathtrap skylight was ‘hidden’ from sight so the child will not even have been aware of it when she stepped on top of it.

Other instances where prosecutions have either been archived, or no defendants even cited include the devastating bridge collapse at Entre-os-Rios in 2001 which claimed the lives of 59 (click here), the fall of a wall onto three students in Braga in 2014 and the death of 20-year-old student Joel Rafael after a fight in 2016.