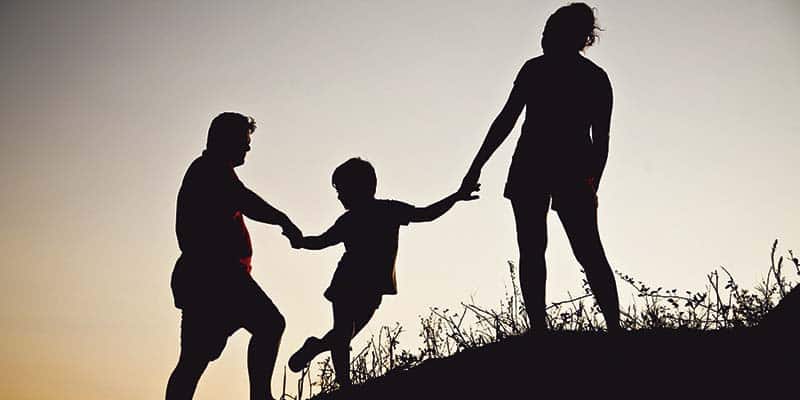 Family context and cohabitation are responsible for two thirds of COVID-19 infections in Portugal, according to data revealed  by the country’s prime minister.

António Costa told the press following an extraordinary council of ministers meeting on Saturday night that schools represented only 3% of infections while workplaces were responsible for 12% of cases, followed by nursing homes, which represented 8%.

Health services are to blame only for 1% of cases of infections, the figures revealed.

The extraordinary meeting was held to determine measures the government will enforce under the new state of emergency, which starts on Monday, to fight the spread of the virus.

Portugal announced last night it will impose new curfews in the 121 boroughs where infections are running high (click here).

The measures were decided as Portugal hit a daily record of COVID-19 cases with 6,640 infections reported on Saturday and 56 deaths.

The state of emergency had never been enforced in Portuguese democracy and came into force between March 19 and May 2.