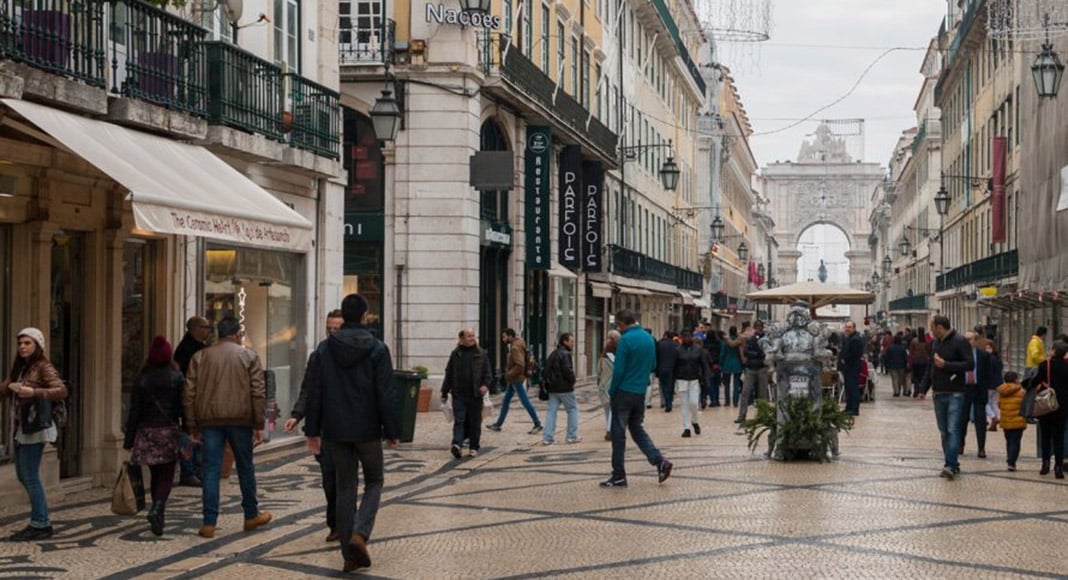 Portugal’s GDP suffered an ‘historic’ fall of 16.5% in the second quarter of this year.

Say reports, the numbers coming out of INE (the national statistics institute) are explained by “the almost complete interruption of tourism” due to the pandemic.

The fall from the first quarter to the second was 14.1% compared to the same (pre-pandemic) period of 2019.

Said INE: “The result is explained in large part by the negative contribution of internal demand which was considerably more negative than observed in the preceding period, reflecting the expressive contraction of private consumption and investment”.

While the economic effects in this country continue to be ‘unprecedented’, in neighbouring Spain GDP has fallen by an even higher percentage: 18.5%, described by papers today as the steepest decline ever recorded.