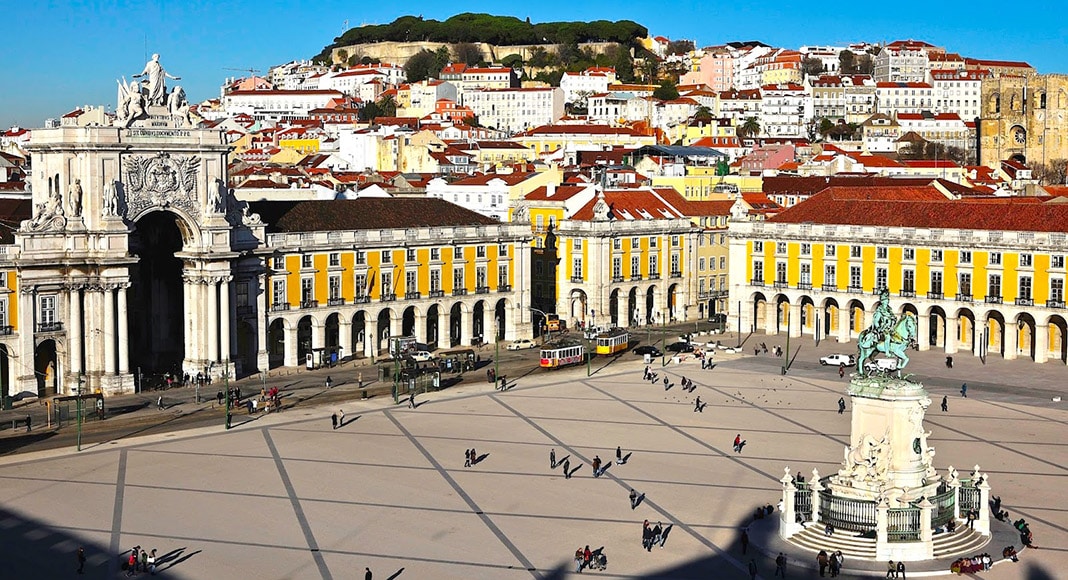 At a moment when tourism is already under attack, online news portal SouthEUSummit reports that an insidious trade in ‘fake drugs’ in the capital is threatening the sector even further.

Tourists brave enough to weather the bad press of a pandemic, purportedly find themselves harassed to the point of having to hide in bars and cafés to avoid vendors pushing mixtures made up of bay leaves, flour and/ or ground paracetamol.

No, it’s not April Fools Day yet. This is something that has reportedly left police “at a loss”, says SouthEUSummit, which focuses on news coming out of France, Spain, Italy, Greece, Cyprus and Malta.

Complicating the situation is the fact that the vendors are not, of course, actually selling drugs – and so not really breaking much in the way of Portuguese laws.

City commissioner Bruno Pereira has told Reuters that he thinks “legislation addressing the issue is necessary”. But as focus these days is increasingly on the spread of Covid-19, it is unlikely to come any day soon.

In the meantime, the message to any holidaymakers ‘tempted’ by persistent fake vendors, waving little packs of bay leaves, flour and/ or paracetamol in their faces, these ingredients can be purchased probably a great deal more cheaply in any Lisbon supermarket.