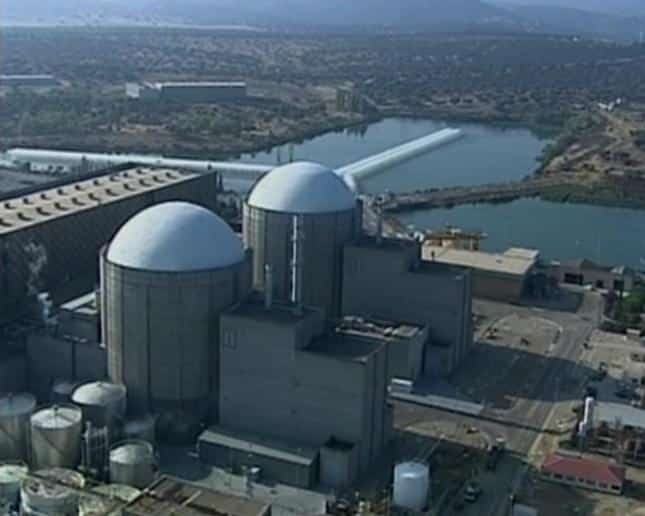 “Portugal is facing an exceptionally grave situation” due to vital system failings at a Spanish nuclear plant just 100 kms from the frontier, a parliamentary committee has warned.

The environmental committee is now pressing parliament to demand guarantees from the Spanish government.

Meantime, Spanish newspaper El Pais claims the country’s nuclear supervising body is refuting the ‘failings’, saying everything is under control.

But five independent experts have gone on record to say they have doubts that a “cooling system for essential services” at the Almaraz plant near Cáceres, is ‘reliable’.

As El Pais explains, this system is a basic safety requirement.

To this end, he is sending Rodrigues a letter to which his committee hopes to get “an urgent response”.

MPs want to know “what means exist, in the face of an eventual accident, to secure the defence of populations and the environment”, says the news channel.

Soares told Lusa, even a small accident would have “dramatic consequences. We demand credible guarantees”, he stressed.
natasha.donn@algarveresident.com