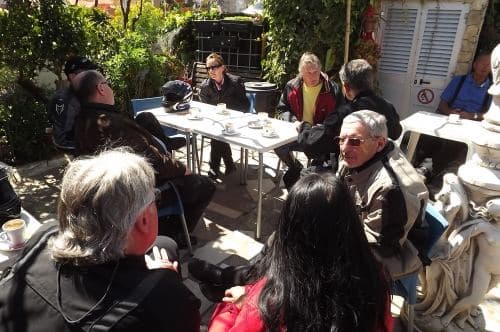 Two masked men attempted to rob an ATM machine from the Intermarché supermarket in São Brás de Alportel in the early hours of February 22 but failed.

The robbers used a digger stolen from a construction site in the area. According to a spokesman from Intermarché, a strap was placed around the ATM and while the digger lifted the machine into a van, the strap broke. The men then fled the scene.

According to GNR police, 18 robbery cases involving ATM machines have taken place in the Algarve and Alentejo since the beginning of 2010. So far, police estimate robbers have made off with €500,000.