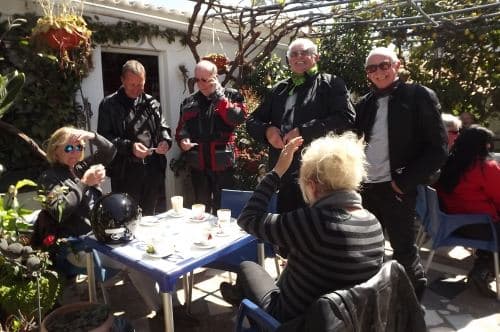 A gang of four men attempted to rob the Intermarché supermarket in Ferreiras on April 3.

According to police, the men were armed and upon entering the store fired shots into the air to scare customers. After assaulting the store manager, the gang escaped with the handbag of an employee.

The case is now being investigated by the PJ police.