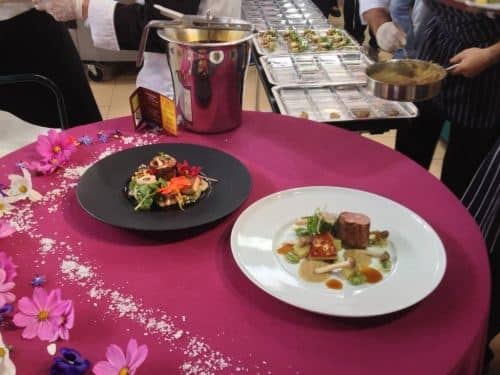 A Fado show, organised by the Municipality of Lagoa, will be held on May 20 from 9.30pm at Quinta dos Vales in Estômbar near Lagoa.

Following Fado tradition, the show will feature the group Fado Maior and some text lectures from some of the most significant poets of the Portuguese culture, including Camões, Eugénio de Andrade, Natália Correia, Florbela Espanca, António Gedeão, and others.

Tickets for the event cost €8 and are on sale at Convento de São José in Lagoa from Tuesday to Friday (10.30am to 2pm and from 3.30pm to 7pm), Saturdays at Lagoa Municipal Auditorium from 3pm and at Quinta dos Vales on the day of the show from 6pm.

Proceeds will be donated to a Private Solidarity Association (IPSS) based in Lagoa.