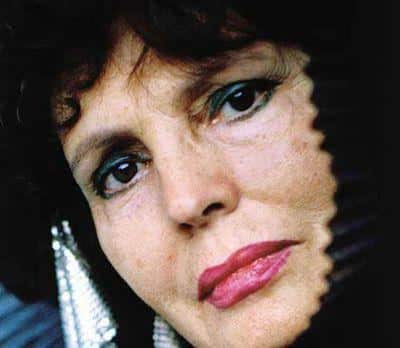 If you were ever curious about Portugal’s Fado legend Amália Rodrigues, Armação de Pêra will provide you with a refreshing introduction to the artist’s music on Sunday, September 6.

Amália Hoje, Amália Today, by a tribute band led by Portuguese singer Sónia Tavares will be presented on Praia dos Pescadores at 10pm as part of the Silves City celebrations which started yesterday (Thursday) and end on Sunday.

Amália Rodrigues became the first Portuguese entertainer to achieve an international star dimension, but despite being loved by the ordinary Portuguese people and being famous all over the world, was often a lonely and disturbed figure. October 6 will mark the 10th anniversary of Amália’s death in 1999.

For more information about the Amália Hoje performance, please call Silves Câmara on 282 440 800.