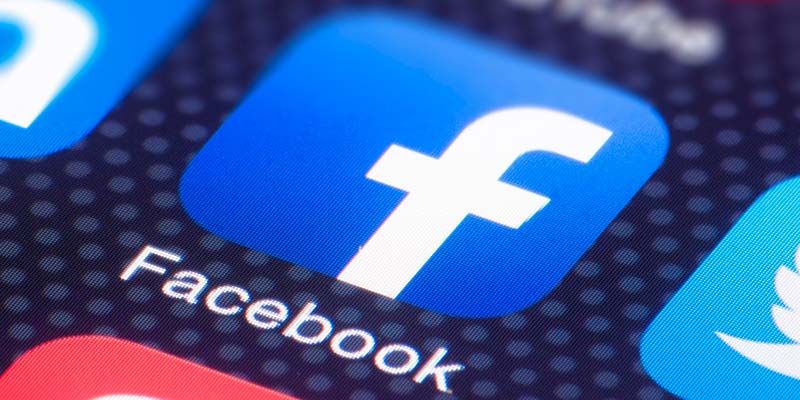 For most of us, social media has become part of our daily lives. In 2019, there are some 2.4 billion Facebook users globally and 4.62 million in Portugal (source: Statista.com).

Facebook has transformed the lives of many people and is a major communication tool where news, opinions and gossip can reach tens of thousands of people in seconds. However, wrongly used it can become a platform for misleading information, hate attacks, racism and false news. Facebook sets conditions and ways this sort of objectionable material can be removed, but often it is too little too late.

And how often have you come across this? Someone who creates conflict on sites like Twitter and Facebook by posting messages that are particularly controversial or inflammatory with the sole intent of provoking an emotional (read: angry) response from other users. These messages are often distracting and take focus away from the subject at hand, sending a rational discussion down a rabbit hole of personal attacks – this is what is known as “social media trolling”.

Facebook encourages Admins to establish rules for the group, such as being “kind and courteous”, “no hate speech” etc. Unfortunately, this excellent advice is not always adopted and the result of this is often plain to see.

Even when rules are set, however, it appears comments and replies are not always regularly monitored, thus allowing occasional objectionable, inappropriate and false material. Disagreements between members can get out of hand and this can lead to claims of defamation, resulting in the group descending into chaos.

What has Facebook done?
A survey by Consumerreports.org this year found that six in 10 active social media users say they’ve read news on Facebook that they initially believed to be true, but later realised was a fabrication.

Not surprising, therefore, in 2018 the top 50 fake news stories on Facebook generated around 22 million total shares!

In August 2019, Facebook announced the expansion of the fact-checking programme in Portugal with Polygraph, which is certified by the non-partisan organisation International Fact-Checking Network and which, starting this month, will review and evaluate the accuracy of content on the social network.

Safety and security issues
In the case of public security and safety, the posting of false or misleading information or ill-informed advice can result in grave, even life-threatening, consequences. Unfortunately, there appears to be a growing trend in that direction, which is the reason for this feature.

Safe Communities Portugal has put together an Aide Memoire on this subject to help Admins and members of various Facebook groups and pages dealing exclusively, or in part, with safety and security issues.

The Aide Memoire
Firstly, for safety reasons, it is vital to quote sources when sharing safety and security alerts or information, using credible sources to avoid confusion and even panic in crisis stations.

Facebook groups and pages supporting active emergency situations should be free of political bias and exaggerated language. A professional and calm administration and moderation is vital to ensure safety.

It is an offence in Portugal, in most circumstances, to share a photograph of someone in a public forum without permission. In an emergency, it’s important to be sensitive to the photos you allow to be posted on your group, even when they don’t contain images of people. As administrator, consider whether the photos are likely to be helpful or cause panic.

When posting photos or videos of rural fires taken at a distance, be aware that they may not always be an accurate indicator of the exact current position of the fire due to smoke carried by high winds that has spread many kilometres. Atmospheric and cloud conditions are also a factor and can distort the actual situation.

The way an image has been captured also has a bearing. It is useful for photos to be accompanied with a caption of the time it was taken and the photographer’s location and direction shown.

Admins can consider temporarily placing a “Pending approval” setting on group posts so they can judge whether they should be posted and approve prior to public view.

Be aware that not every group member may be an honest upright citizen. An emergency is unfortunately an opportunity for exploitation and for crime. A Facebook group may have opportunistic criminals looking on and moderators need to keep a watchful eye on their group members when they are in a vulnerable position.

Encourage group members to use private message for private conversations concerning arrangements to help each other during emergencies.

For Admins, quickly identifying controversial or inflammatory posts that amount to trolling is important. There is plenty of advice online on how to deal with this. Allowing it to get out of hand degrades the reputation of the group and can have serious psychological effects for victims.

Finally, people get very upset and sometimes angry in emergency situations. Sometimes, they just need a calm, sympathetic and supportive response and a well-run group or page will offer this for them.

We hope this feature can help people who are Admins, moderators or even just users of Facebook, especially when dealing with safety and security issues.

The full Aide Memoire can be downloaded from www.safecommunitiesportugal.com/cybercrime/socialmedia

President does his bit for Portugal, naked from waist up

Portimão’s hotel school to move to old prison in 2022