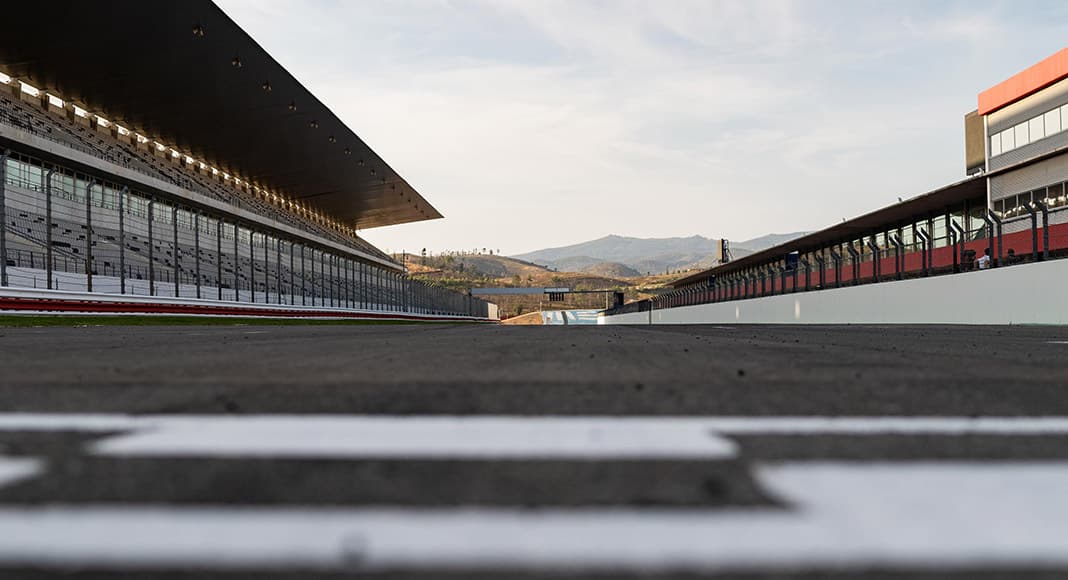 Italian tyre manufacturer Pirelli has announced that all Formula 1 teams will have the opportunity to test its 2021 prototype tyres during practice runs for the Portuguese Grand Prix, which will take place at the Algarve’s International Racetrack in Portimão later this month.

Reports autosport.com, the testing was originally scheduled for the second Silverstone race and Barcelona, but it was postponed following tyre failures in the British GP in order to allow Pirelli to do more work. Three drivers suffered front-left tyre failures during last month’s British Grand Prix at Silverstone.

Portimão was thus viewed as the “most representative race venue” of those coming up in the following weeks.

“We don’t have information on Portimão because it’s a new race, but we can make a comparison with the baseline, with the tyres that they are going to use for the weekend,” said Pirelli F1 boss Mario Isola.

“So Portimão is our option for testing different prototypes with the idea of introducing a fine-tune of the tyre for next year,” he added.

Teams will test the tyres in the second practice instead of the first, when conditions should be more representative, allowing Pirelli to “generate more useful data.”