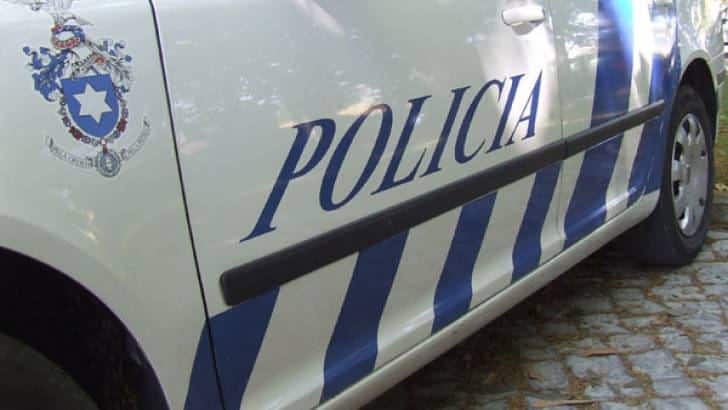 PSP police have reacted with “indignation” to a report released in Strasbourg today accusing them of having been infiltrated by the extreme right wing.

ECRI, the European Commission against Racism and Intolerance, claims the force that operates in Portugal’s towns and cities has agents within it that “sympathise with hate speeches, homophobia and racism”.

The commission cites the now well-known case of alleged police brutality in Alfragide – exposed three years ago by the BBC (click here) but still ‘unresolved’ in that the 18 police agents accused of torture, racism and falsifying statements are only this year being tried.

Politicians too are guilty of intolerance, says the report – citing a former candidate for the PSD to for an outer Lisbon borough – but nothing like as much as the police.

ECRI defends the creation of an “independent police body” to investigate accusations of abuse, “particularly against black Africans and gypsies”.

They say it “ignores the work the police has been doing over the last five years with NGOs”, and accuse the commission of “mixing data from the 90s with current references”.

ECRI has thus failed to mention work performed by the PSP in schools, or the “Everyone Together” project formed in 2016 with the High Commission for Migrations.

And in citing “police brutality” in the case relating to 18 agents stationed in Alfragide, ECRI is making a “moral judgement before there has been a decision in court”.

As often happens with these type of reports, ECRI’s ‘exceptions’ to the rule that identifies an overall improvement in attitudes in Portugal are those that are ripping across press headlines.

RTP for example has mentioned the recommendation that CCTV now be installed in all police stations and vehicles so that “bad behaviour is not repeated”.