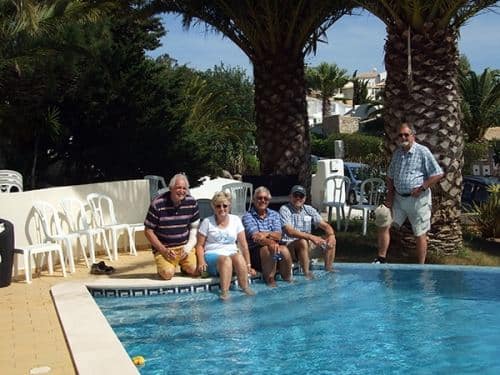 The extreme drought affecting Portugal is leading to farmers losing large percentages of their crops.

In the Algarve, citrus and carob production fell by 30% and 40% respectively. In the Alentejo, wheat production has dropped 40% while grape harvests were down 29% in the Lisbon and Vale do Tejo region.

In the North, agricultural output generally diminished 25% due to a lack of rainfall.

Last month, 74% of Portugal was facing an extreme drought situation. Rainfall was at 2.5 litres/m2, way below the average for July (10.3l/m2), said the Instituto da Água.

In the first half of the year, dams produced a mere 65% of the energy output in the same period of 2011, leading to more than 152% of energy having to be imported at a cost of €150 million.