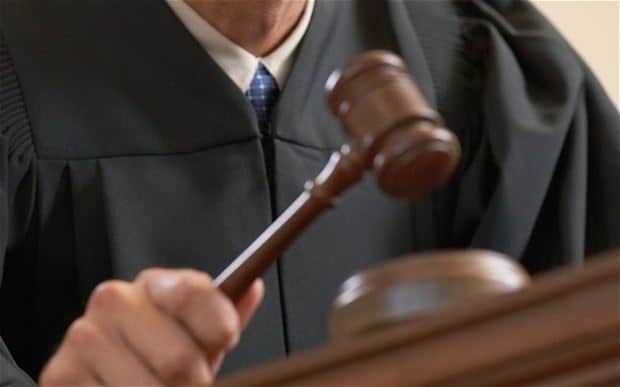 As the extradition hearing of Indian father-of-four Paramjeet Singh is due to resume in Évora this morning, judges in Lisbon have agreed to send a Ukrainian man back to the epicentre of the war with pro-Russian forces to answer charges of murder dating back almost 13 years.

According to Correio da Manhã today, the panel of three judges was “divided” over their decision.

The Ukrainian had appealed against extradition to Donetsk on the grounds that the Interpol warrant had nothing to do with wanting to try him for murder, but more for wanting to conscript him to fight in the ongoing war, explains CM.

One of the Court of Appeal judges accepted the 37-year-old’s arguments, but her two colleagues on the bench did not.

The Ukrainian’s alleged crime dates back to 2003 when he is charged with killing a male friend of his wife’s, and then leaving the country.

Meantime, in Portugal, eyes today are on Évora where Paramjeet Singh – arrested just before Christmas as he began a holiday in Albufeira – is due to hear whether judges will extradite him to India on terror charges which he refutes.

Singh was afforded political asylum in Britain in 1999 and has been a regular visitor to Portugal for years – never before having been the subject of an Interpol arrest warrant.