Portugal Resident
Home Original Extinction of Arabica coffee is near 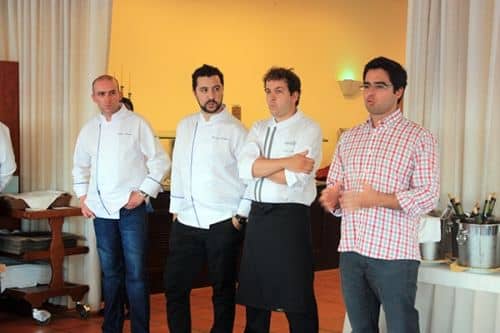 A study conducted by scientists at the Royal Botanic Gardens in England, in collaboration with Ethiopian scientists, claims that climate change alone could lead to the extinction of wild Arabica coffee in just a few decades.

“Climate change may lead to the extinction of Arabica coffee in the wild, well before the end of this century,” the research states.

In the coffee industry, wild Arabica is considered important for the sustainability of the sector due to its considerable genetic diversity.

Coffee Arabica is believed to be the first species of coffee to be cultivated.

The Arabica beans cultivated in the world’s coffee plantations are from very limited genetic stock and are unlikely to have the flexibility required to cope with climate change and other threats, such as pests and diseases.

The climate sensitivity of Arabica is confirmed, supporting the widely reported assumption that climate change will have a damaging impact on commercial coffee production worldwide, including Portugal.

This is a worrying prospect for many coffee-loving countries, not only for consumers but for the trading market, as coffee is the second most traded commodity, after oil, in the world.