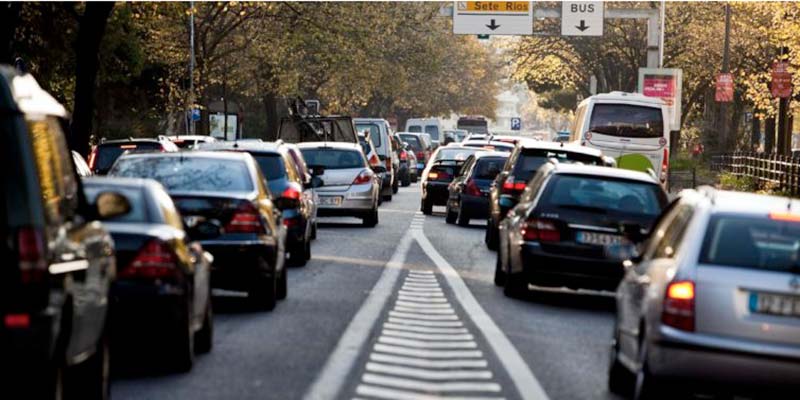 Saturday’s elaborate list of new restrictions dividing the country up into four-tiers may have unintentionally opened up a new risk for contagion.

This is the fear of the national association of public health doctors (ANMSP) whose president Ricardo Mexia has explained the issue to Público.

The plan to shutdown boroughs for four days over two December Bank Holidays involves giving public sector workers and schools the day off BEFORE the shutdowns come into effect (click here).

Says Mexia, this means people could be faced with the “temptation to leave their boroughs of residence” ahead of time “getting round the restrictions on circulation, and ending up disseminating the virus”.

It’s an observation TV commentator Bernard Ferrão made minutes after the prime minister’s speech on Saturday evening – thus it’s a potential ‘wriggle out’ scenario that others may also have worked out.

The solution? Ricardo Mexia says there will need to be tight controls on circulation – meaning ‘more boots on the ground’ checking that people are indeed doing what they are meant to be doing.

Harking to a problem highlighted by health delegates in an earlier story (click here), the ANMSP president said what is needed is a plan to beef public health teams. It’s a plan in his opinion that should have come into effect during the summer, he said – referring to 20,000 pending epidemiological inquiries in the regional health authority of the north.

“If each infected person had five contacts of risk, this would mean there are 100,000 people out there who should be in isolation but aren’t”, he explained.

Humberto Brito, mayor of Paços de Ferreira – which scored no less than 3698 cases per 100,000 residents in the analysis of recent health authority data – says the reinforcement of public health teams is vital. Indeed, it’s what he was hoping to hear the prime minister announce on Saturday.

Elsewhere, other mayors in the 127 worst hit boroughs are worried that the continuation of weekend lockdowns on restaurants and commerce from 1pm will have a devastating effect on businesses without being the best solutions for reducing rates of infection.

The ‘elephant in the room’ of all these concerns is that the ‘concrete data’ on which the government’s new restrictions have been based has yet to be published. Público expects it to come (from the DGS health authority) on Monday.