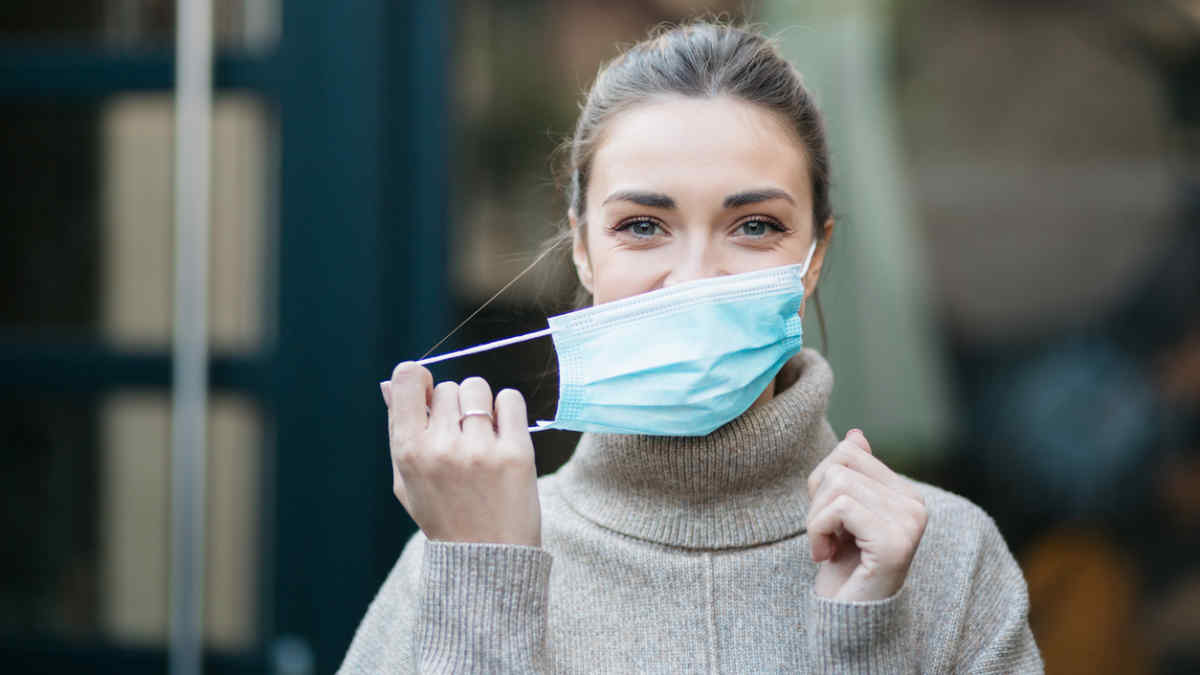 In the wake of the political decision to ease Portugal’s Covid restrictions (click here), PSD (social democrats) have called for experts to address parliament ‘urgently’.

In a note published yesterday, the main opposition party argues that politicians should not be making (potentially huge) decisions when it comes to dropping precautions.

Minister for the presidency Mariana Vieira da Silva announced on Friday that the end to the obligation to wear a mask outdoors during the next phase of deconfinement does not depend on experts – and will be taken by parliament.

The time-scale floated was mid-September.

President Marcelo has already intimated he agrees with the plan – warning nonetheless that the next few weeks will be crucial.

But the timing is clearly expedient: mid-September will see the country poised for municipal elections (scheduled for September 26). An easing of restrictions will help put people in a ‘better mood’ than if they were still beset by them. The PSD’s concern is whether this is wise – and whether it could have “consequences for public health”.

The party says it would like to hear the opinions of experts “who have taken part in the meetings at Infarmed which have contributed to scientifically-supporting the government’s decision-making”.

And it would like to hear from these experts before September 12 – the moment when the ‘outdoor wearing of masks’ rule comes up for renewal.

The General Medical Council meantime has wasted no time in giving its opinion on the government’s decision to bring forward Portugal’s next stage of deconfinement, saying it is not only precipitous but political.

August is a month “marked by holidays, mobility and contact between families”.

For the General Medical Council’s ‘crisis office’ it is “essential to wait a little bit longer to measure the weight of the holidays on pandemic numbers”, explains SIC television news.

For now, these ‘counter views’ are simply ‘out there’. It seems unlikely that the government will concede to them, unless Portugal’s rates of infection and/ or hospital admissions worsen.

But one thing is certain: lifting restrictions tomorrow when the population only reached its target of 70% completely-vaccinated last Wednesday means thousands of people have not yet passed the 14-day period in which their second shots will be deemed to be conferring ‘full protection’.