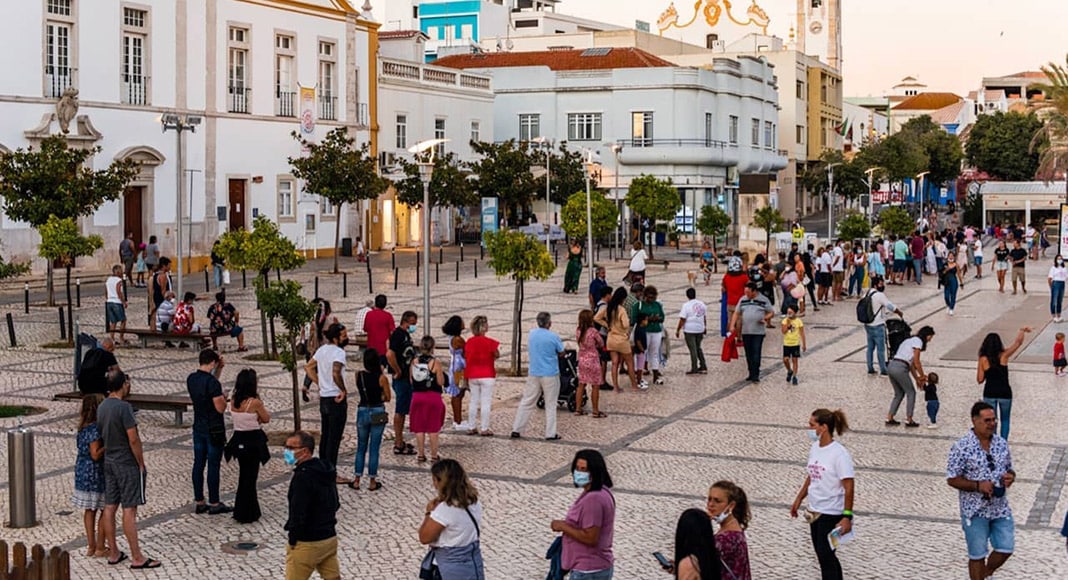 Today’s the day Portugal will hear which services and boroughs will be able to reopen for business ‘a little bit further’ on Monday. But experts’ warnings are being broadcast thick and fast.

TSF radio this morning has given prominence to the message by epidemiologist Manuel Carmo Gomes who insists the country “is not ready to advance with deconfinement” because of the slowly upward creeping Rt (transmission) number.

The fact that ‘new cases’ are not translating into any increase in pressure on hospitals is not enough for the experts who are not even sure the country isn’t headed for a 4th wave.

In their opinions, the effects of measures already taken have not had enough time to be properly gauged.

Explains Carmo Gomes, it will take until April 20 to ‘see the data’, and then it requires interpretation. Yet the next phase of deconfinement is planned for Monday, which is April 19 (ie a day earlier).

The consensus, among the experts, is that the country should be told to ‘wait’ for at least another week.

If politicians ‘steam ahead’ with the strategy published in March (click here), they fear a return to the pressures and dramas of last autumn would be inevitable.

Indeed, the epidemiologist seems to think a 4th wave will arrive unless the government rings some serious changes.

“We cannot continue at this rhythm of deconfinement”, he said this morning – taking the opportunity to warn about the ‘other consequences of Covid-19’ (beyond death).

On the basis that vaccination has now protected a large chunk of the most elderly/ vulnerable people, Carmo Gomes points out that the majority of people powering the economy have not been vaccinated – and in his opinion they run the risk of all kinds of issues if they suffer a bad infection from Covid-19.

The virus “is not just a problem of killing people and sending them to hospital. We simply don’t know the long-term consequences of this disease”, he warned.

His bottom line is that Portugal should take a leaf out of the UK’s book on deconfinement. The British government waited five weeks between each step of reopening the economy, not two.

Carmo Gomes however did not refer to statements by British prime minister Boris Johnson earlier this week where he predicted that even so, his government is expecting the Rt number in UK to rise, and for there to be “more deaths and hospitalisations…”

In other words, ‘it’s all still up in the air’ – and as such Portugal waits to hear later today exactly what our own politicians have decided for ‘Portugal’s new reality’ from next Monday.