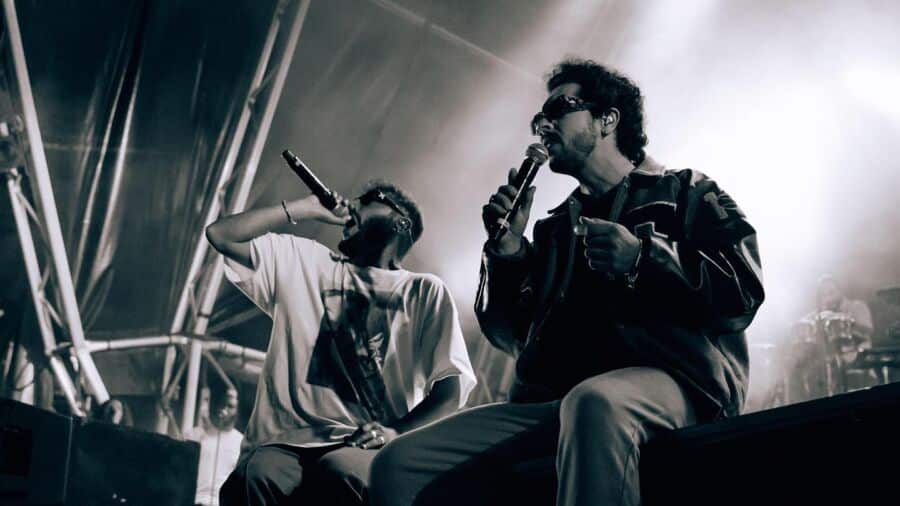 The festivities include a firework display and a DJ set after midnight.

Quarteira is planning four days of festivities to ring in the New Year. Starting on December 28, the entertainment will take place for the first time on the Passeio das Dunas, the coastal connection between Quarteira and Vilamoura, next to the Fishing Harbour.

On December 28, these venues will host various sporting activities for the general public, emphasising the traditional São Silvestre Race, starting at 20:30.

This race – five and ten kilometres – passes through the Praça do Mar, Calçadão or the Avenidas Sá Carneiro and Mota Pinto. At the end of the race, participants will receive a slice of bolo-rei (Christmas cake) and hot tea.

On December 29, from 21:00, there will be a performance by international folklore dance groups.

The following day, December 30, at the same time, local artist Marc Noah takes the stage, followed by Hybrid Theory – The Linkin Park Tribute, who are currently the biggest Linkin Park tribute band in the world.

On New Year’s Eve, the celebrations start at 21:30. With a musical style incorporating various genres, ranging from soul and reggae to R&B, headlining band, Expensive Soul, takes the stage at 22:30.

At midnight, there will be fireworks, which will accompany the 12 strokes of midnight to announce the arrival of 2023, followed by a performance by DJ Christian F from 00:15.

“The objectives of this promotional event are to entertain tourists and to promote the local economy. Trade, restaurants and hotels in particular,” says the municipality. “Once again, Quarteira asserts itself as one of the most popular destinations for national and foreign tourists to celebrate the New Year and enjoy a mini-vacation.”