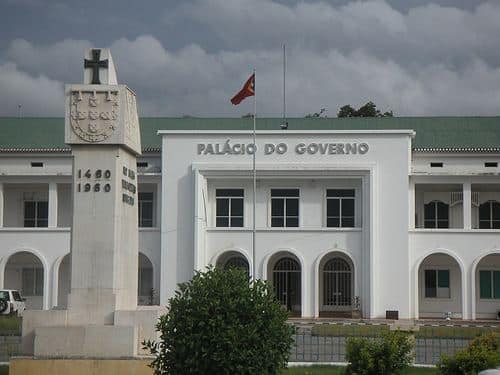 Safe home from the nightmare of expulsion from Timor earlier this month, Portuguese judges and magistrates have been painting a grim picture of the new democracy at work in the former colony.
“Militias are still at work in Timor – a country where almost everything is resolved with a catana (large bush-knife),” judge Eduardo Neves told Público after landing at Porto airport. He said court personnel feared for the safety in the days before expulsion.