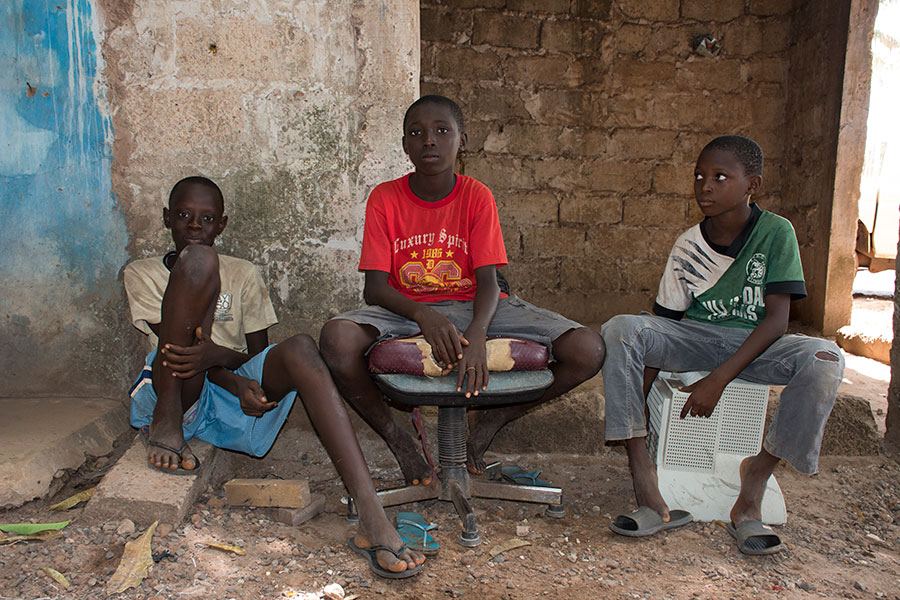 In an attempt to pass on knowledge to younger generations, foreign residents in the Algarve will be giving lectures at the University of the Algarve (UAlg) as part of a new initiative entitled ‘Sharing Experiences’.

The idea is the brainchild of UAlg and foreign resident association AFPOP and hopes to bring two communities together while giving students and lecturers a chance to learn from people with international experience.

The first lecture was scheduled for Wednesday (February 10) as we went to press, with American expat Michael Gerber explaining ‘The Challenges and Opportunities of Working with NGOs in Africa’.

The next talk will take place on February 24 (Wednesday) and will be led by Chris Hughes, a former Her Majesty’s Inspector of Education who will speak about ‘The English Education System – development, diversity and scrutiny from Victoria to Elizabeth’.

David Thursfield, sponsorship coordinator for AFPOP, will be the last speaker on March 8 with ‘The Role of Sales Promotion in the Marketing Mix’.

UAlg is also preparing a course directed at the “foreign community” to focus on life in Portugal and especially the Algarve, including its “nature, culture, history, language, literature, traditions, tax system and sustainable tourism”. The course is expected to take place in March.