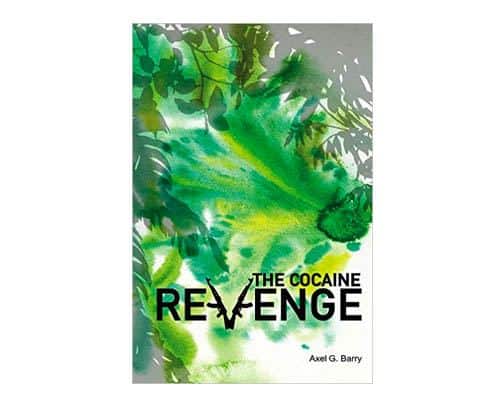 Two expats living in Lisbon have published their second crime novel. And once again, a substantial part of the action and the plot takes place in Portugal – this time, in the Algarve.

They achieved their first success with “Lisbon Water Kills”, published in 2013, which took readers into the murky and deadly underworld of international finance during the European debt crisis. It featured colourful scenes in Lisbon and the Alentejo.

The sequel, called “The Cocaine Revenge”, links the Algarve with South America and West Africa in a thrilling exposé of transcontinental drug trafficking.

The new book’s star is once more former US cop Antonia Fortunata. When tragedy befalls her beloved Portuguese family in Lisbon, the American-Portuguese detective feels compelled to act.

The novel tells the story of her hunt for justice as she teams up with Miguel, her childhood sweetheart from “Lisbon Water Kills,” for another scary ride.

“The Cocaine Revenge” and “Lisbon Water Kills” are available on Amazon, in Kindle and paperback versions.