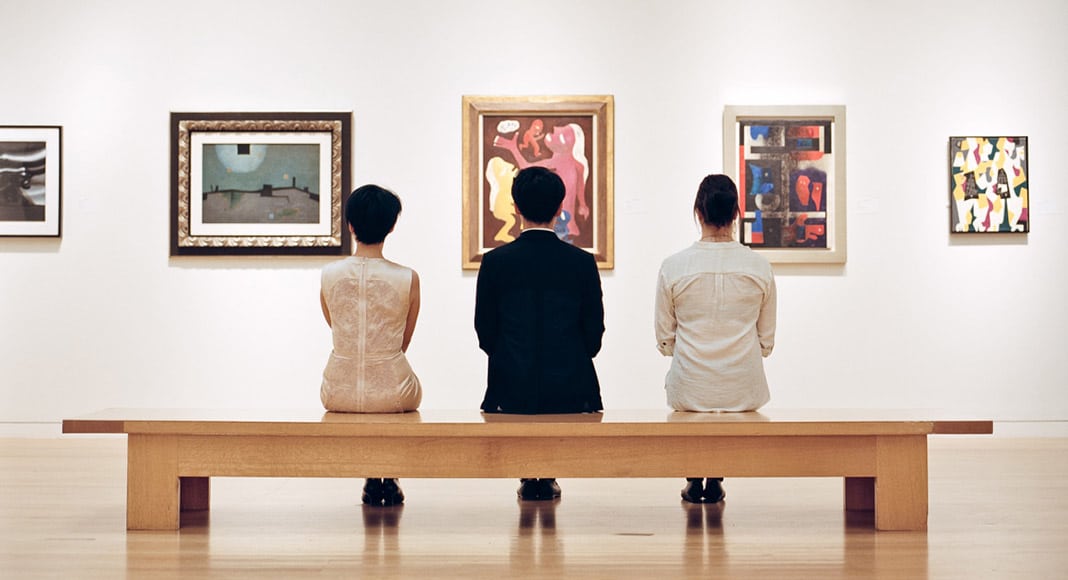 Portimão
Until January 6 – “On land as on Sea” photography by Filipe da Palma. EMARP

Until January 7 – ‘I Exist, You Exist, We Coexist’ paintings by Bruno Ceriz. João Bailote Gallery

Until December 12 – “Portugal’s Soul” paintings by Will Kellermann. Museu do Traje

Until January 7 – “The Air we Breathe” collective exhibition. Galeria Trem

Until February 26 – “Joaquim Viegas – Construction of a Scenographer”. Faro Museum

Castro Marim
Until December 30 – “All Around Us” by Fernando Carvalho. Alcoutim, Casa dos Condes Municipal Library

Ongoing – The First Seat of the Order of Christ. Castro Marim’s Castle Church, 9am to 5pm

Ongoing – “Instruments of Torture and Punishment”. Castro Marim’s Castle. 9am to 5pm