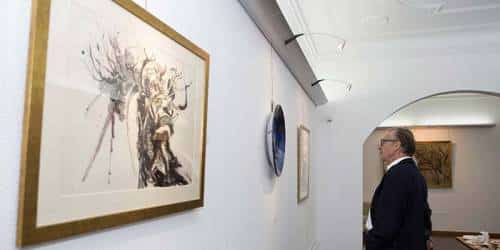 An exhibition of some of the best paintings and ceramic pieces by late Irish painter Patrick Swift, who moved to the Algarve in the 1960s and became one of the region’s better-known artists, is on display until the end of January at Lagoa’s São José convent.

Lagoa council describes Swift as a “personality from the art world who is intrinsically linked to Lagoa and the Algarve”.

His travels led him to discover the beauty of Carvoeiro, where he moved to and built his own house and studio. He was also one of the founders of Porches Pottery, one of the Western Algarve’s most iconic pottery shops. He not only designed the building but was also responsible for painting and decorating the pieces they sold.

His works earned him great respect in the region and are admired to this day, which is why the local council decided to host an exhibition of 35 of his works with the blessing of his family.

Swift lived and worked in the Algarve from 1962 until his death from an inoperable brain tumour at the age of only 56 in 1983.

Among some of his most iconic works are portraits of his friend Francisco de Sá Carneiro, who asked Swift to paint his portrait when he was elected Prime Minister in 1980.

Swift is buried in the town of Porches. He designed the stations of the cross for the local Igreja Matriz church.

The exhibition, entitled ‘Patrick Swift: Seeds of Renewal’, was inaugurated last month with a lecture by Irish historian Peter Murray and in the presence of the Ambassador of Ireland to Portugal, Orla Tunney.

The exhibition can be visited until January 31 from Tuesday to Saturday between 9am and 12.30pm and 2pm and 5.30pm.

Admission is free while a catalogue with a selection of Swift’s works will be available for €8. 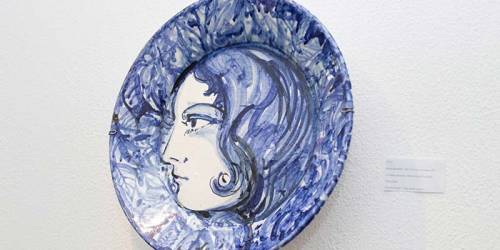 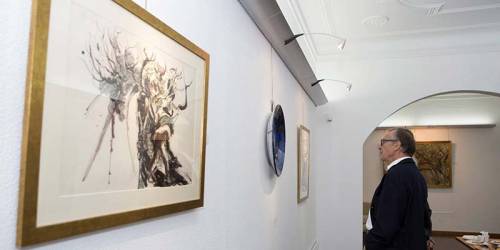 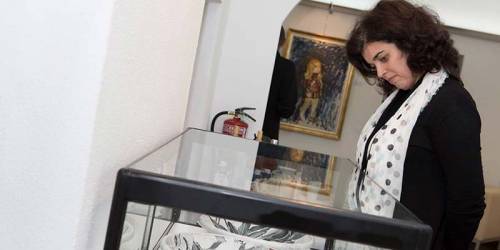