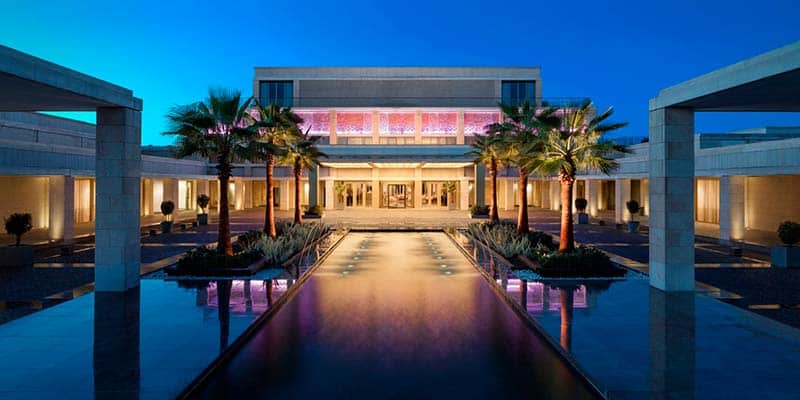 An exhibition of paintings by British artist Glen Hague is being held at Anantara Vilamoura Algarve Resort until August 31.

Glen Hague was born in the UK but has lived in Portugal since September 1980.

He was a student of the Slade School of Art in London and has been painting for decades, currently collaborating with art professor Francisco Capelo at his art atelier in Carcavelos.

This has influenced Glen’s style which now is “more abstract”.

His work, which also includes writing short ghost stories, touches upon themes such as “religion, mysticism, politics and love”.

His exhibition can be visited at Anantara, which says that aside from being a “luxury retreat”, it is also an “artistic and cultural hub”.