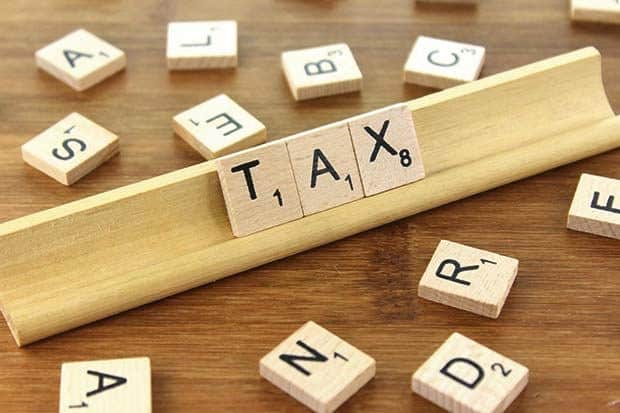 Last September, tax authorities across the world, including Portugal and the UK, began sharing and receiving new information on their taxpayers’ offshore assets and income.

This is carried out under the Common Reporting Standard (CRS) for automatic exchange of financial account information. More than 100 countries have so far committed to obtain information from their financial institutions and pass it on to the clients’ country of residence.

This automatic information exchange will be repeated every year going forward.

Albania, Maldives, Nigeria and Peru are undertaking first exchanges by 2019/20, and another 43 developing countries are in the pipeline.

The information being shared about the financial assets you own outside your country of residence includes your name and address, country of tax residence and tax identification number.

The information to be reported about your accounts includes the investment income you earned over the year (interest, dividends, income from certain insurance contracts, annuities etc.), account balances and gross proceeds from the sale of financial assets.

When local tax offices receive this information, they can verify whether the taxpayer has accurately reported their worldwide income on their income tax returns.

The UK’s Requirement to Correct – higher penalties from October

Last year HM Revenue & Customs introduced a statutory requirement requiring UK taxpayers to disclose any undeclared offshore tax liabilities. Under the “Requirement to Correct” (RTC), the deadline for those affected to get their affairs in order is September 30, 2018. From October 1, the penalties for undeclared offshore income and gains will shoot up to 200%.

This will coincide with the time HMRC will receive its next wave of information from abroad. Once the deadline has passed, tax investigators will use the information received to find those who still have undeclared offshore income.

Key points of the Requirement to Correct

It affects people with outstanding UK tax liabilities on their offshore interests, whether bank accounts, investments, property etc. This concerns everyone who falls within the UK tax net and, therefore, may affect some expatriates.

It relates to income tax, capital gains tax and inheritance tax, and only non-compliance committed before April 6, 2017 falls within the RTC.

Failure to correct by September 30 will result in much tougher penalties under a new regime:

Penalties of 200% of the tax owed. This may be reduced with full co-operation by the taxpayer, but the lowest is 100%.

An ‘asset moved penalty’ of 50% of the standard penalty if HMRC can show that the taxpayer moved assets to avoid the RTC.

Note that paying tax in the country where the income is generated (for example, if you paid local tax on rental income from an overseas property) does not automatically excuse you from paying tax in Britain if you are a UK tax resident. You have to follow the double tax treaty correctly.

An article in the Sunday Times on June 24, 2018 reported that “the taxman has his sights on holiday homeowners and people with bank accounts abroad, ahead of crippling new penalties for avoiding tax that come into force at the end of the summer”. The newspaper has seen warning letters HMRC sent to taxpayers it believes have not correctly declared offshore income. The letters remind the recipients of the new penalties and suggest they carry out a “tax health check”.

Anyone who lives in one country and has assets or earns income in another needs to take care with their tax planning and ensure they are declaring income as required by both country’s laws and paying tax correctly. This can vary from country to country, depending on the particular double tax treaty.

Getting it wrong can have serious consequences, and prove very costly and time-consuming, so take advice from a cross-border tax and wealth management specialist. They can also guide you on the compliant tax-efficient arrangements available in Portugal and the UK to help you improve your tax liabilities, particularly on your investments and for your heirs in future.

The tax rates, scope and reliefs may change. Any statements concerning taxation are based upon our understanding of current taxation laws and practices which are subject to change. Tax information has been summarised; an individual is advised to seek personalised advice.