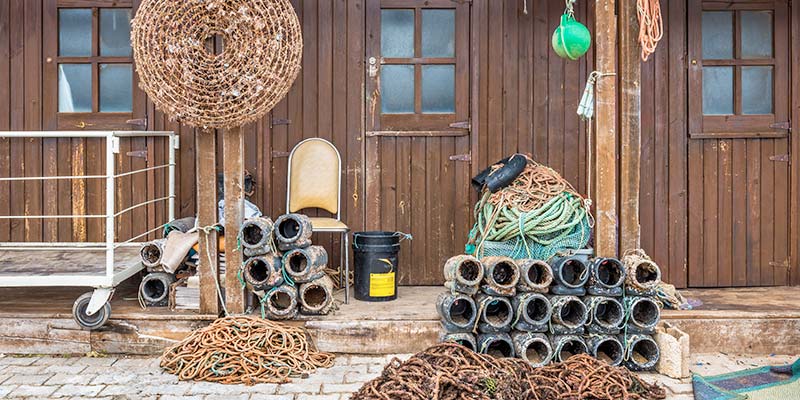 The Algarve fishermen’s association wants to bring an end to the “excessive and unnecessary” training forced upon potential fishermen which has started to affect the regional fishing industry.

José Agostinho, president of Armalgarve, believes that the two-month training course should only be mandatory for the masters of fishing vessels or boat mechanics.

“A father of a family, who has daily financial obligations, cannot wait two months to complete training without getting paid, especially because he will have to learn everything again once he comes to work on the boat, which is the only place they truly learn,” he told Correio da Manhã tabloid.

Making matters worse is that there is a “lack of interest” in work at sea.

Agostinho says there are boats in the Algarve that are ‘stuck’ onshore as they do not have enough fishermen to go fishing. He himself owns a boat for octopus fishing which has yet to be put to use in over a year.

“There is always a lack of people, which makes it hard to work well at sea,” he says, adding that most boats work with 30% to 40% less fishermen than they should.

He warns that the fishing industry is “in decline” and that it will only become harder to make a living off it if something isn’t done.

Fish more expensive than ever
The warning came just a few days after the announcement that “it has never been so expensive to buy fish in Portugal.”

The average price of fish sold at national ‘lotas’ (auctions) during 2018 was €2.06, two cents more than the year before.

According to data from the Ministry of the Sea, around 100,000 tons of fish were sold last year for around €205 million.

An impressive €35 million was spent on octopus, €24 million on sardines and nearly €15 on ‘carapaus’ (mackerel).