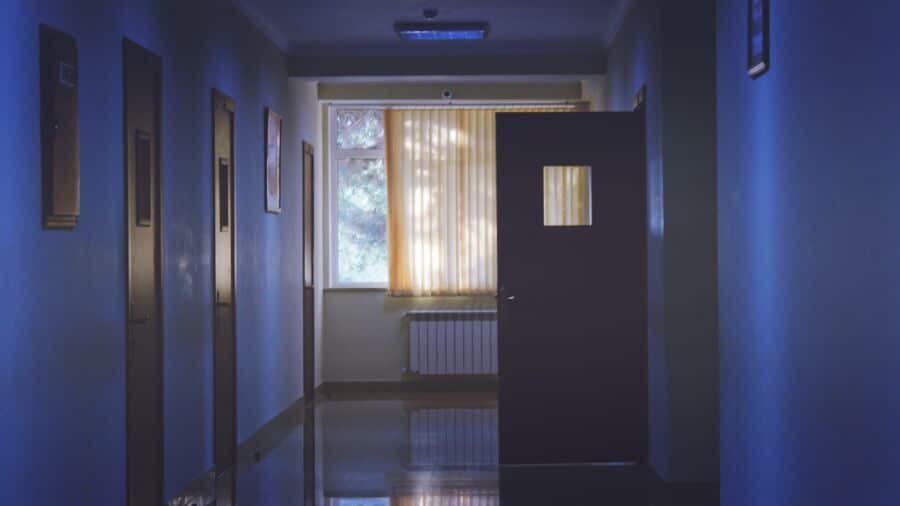 More deaths registered than in first year of pandemic (2020)

The end of 2022 has seen national media again refer to the phenomenon of ‘excess deaths’ which health authorities are studying, but “still do not have a concrete explanation”.

Between January 1 last year and December 31, 124,840 people in Portugal died, “almost as many as in 2021”, explain reports – referring to the year characterised by deadly Covid waves. And more than the number of deaths in the first year of the pandemic.

The difference with deaths this year is that they cannot be blamed on Covid-19 (only 5.5% of the total number of deaths have been attributed to the virus).

Says SIC: “This is the 3rd consecutive year in which deaths went over the 120,000-mark. The benchmark of 10,000 deaths per month was exceeded in nine months of 2022. Only August, September and October registered lower numbers” (which slightly undermines authorities’ suggestion that excess deaths could be related in some instances to heat waves…)

According to SIC: “The phenomenon only finds a parallel in 1923, the aftermath of the Spanish flu (…) Covid-19 does not explain everything. The disease was responsible for just 5.5% of deaths, almost half the number of the year before.

“Instituto Ricardo Jorge (INSA) is leading an in-depth study on mortality in Portugal, but conclusions are not yet known”, concludes the station.

Observador, and other outlets all say much the same, with Jornal de Notícias suggesting deaths in the numbers registered over the last three years can be found in statistics for 1942 (ie not one hundred years ago).

No national news outlet has yet referred to professional movements connecting ‘excess deaths’ with vaccine-related incidents that here and there have made their way into the mainstream.

But slowly this is happening. Only last month DGS health authorities here warned professionals to be on the look-out for “signs of myocarditis and pericarditis in children during the first 14-days” following administration of the Pfizer Covid vaccine.

It remains to be seen how information and evidence develops over 2023.