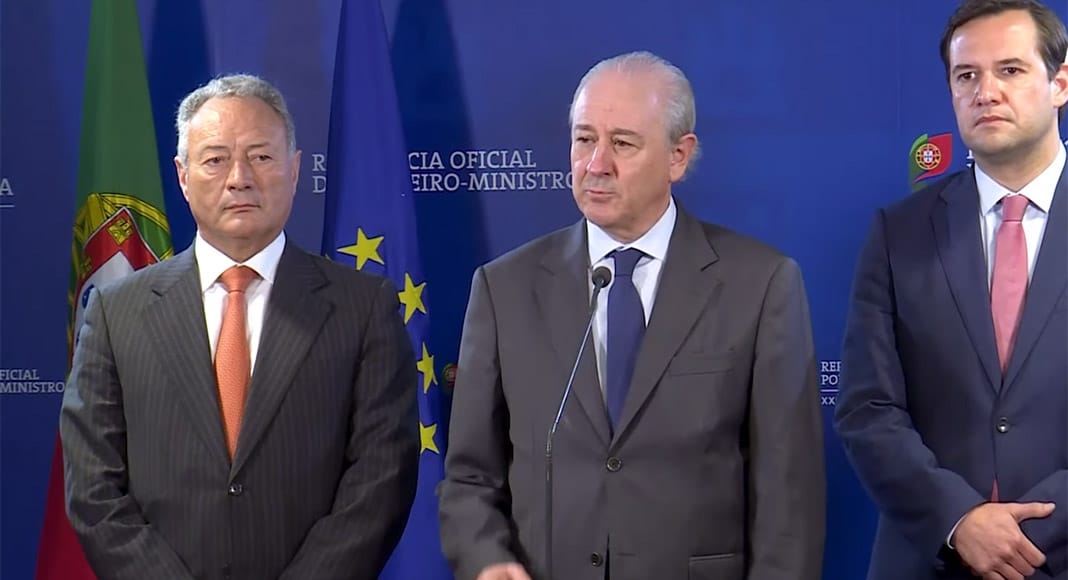 Exceptional measures that “may not be nice” are on the way as Portugal struggles to cope with the effects of the Covid-19 pandemic.

This was the message today from PSD leader Rui Rio, who told journalists that it’s very possible “a State of Emergency will be declared” when prime minister António Costa addresses the country this evening.

For all those who like to say this new coronavirus is being hyped out of all proportion, Mr Rio stressed he believes “measures of an exceptional nature” are completely justified.

He said the situation “could become more serious than previously thought”, and that his party – traditionally the polar opposite of the PS – will support “all the measures the government thinks necessary” irrespective of how uncomfortable they may be for citizens in the short-term.

Reporting on the discourse, TSF radio explains that according to the Portuguese Constitution there are only two ways to oblige citizens to comply with quarantine: declaring a State of Siege, or a State of Emergency.

Alluding to the desperate crisis in Italy, the centre-right leader said that “it is much better to prevent than to remedy”. Any damages the country suffers as a result “will be less than what will be the case if it does nothing”.

As pressure to close schools comes from all quarters – in the Algarve, for instance, the region’s federation of parents associations is adamant schools must close – Mr Rio reiterated the warnings given by health chiefs last night: ‘quarantine is not another word for holidays’. Pupils, if off school, must stay home and limit all forms of social contact, he said.

In their own press release today, the region’s federation of parents associations called for a complete shutdown of commercial premises in general. It will only be with “a concerted initiative that we will succeed to reduce the potential dissemination of this outbreak”, said the statement.

Covid-19 and all its implications should be looked at “as a global problem, and not a personal preoccupation”.

Talk shows and radio phone-ins have been discussing nothing else all day, as the nation waits for whatever is coming, scheduled some time after 8pm today.