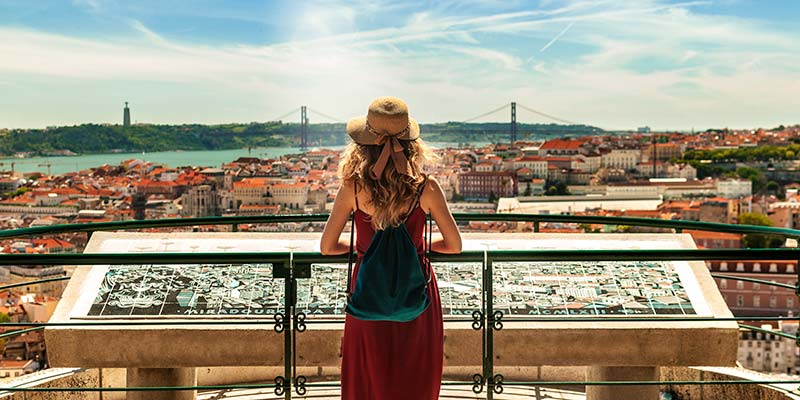 Portugal continues to ride the wave of international tourism success, having been elected the World’s Leading Destination at the World Travel Awards (WTA) for the third year straight.

The distinction is all the more impressive considering that Portugal edged out countries such as the USA, Brazil, Spain, India, Dubai and Greece.

The award ceremony was held on Thursday in Muscat, Oman and saw Portugal winning a total of 12 ‘tourism Oscars’.

It was also an unforgettable night for national airline TAP, which received the awards for Leading Airline to South America and to Africa as well as for the Leading Inflight Magazine (Up Magazine).

Portugal’s success at the award ceremony was praised by Secretary of State for Tourism Rita Marques, who described the ‘World’s Leading Destination’ accolade as a sign of Portugal’s “excellence” and efforts to establish itself as a leading destination for holidaymakers.

She added that it is the result of a strategy that was created many years ago and which also aims to see the country being crowned the “most sustainable destination in the world”.

The World Travel Awards were established in 1993 to “acknowledge, reward and celebrate excellence across all key sectors of the travel, tourism and hospitality industries.

“Today, the World Travel Award brand is recognised globally as the ultimate hallmark of industry excellence,” it says on its website.