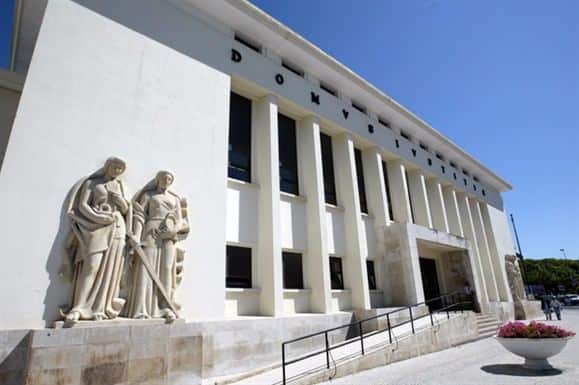 A 43-year-old woman is in court this week, after allegedly ‘kidnapping’ her former husband’s lover, pulling off her trousers and, with the help of a male friend, pouring “a large quantity of piri-piri sauce” into the restrained woman’s vagina.

Paula Serafim is charged with kidnapping, theft and aggravated duress.

The events took place over six years ago, reports O Mirante, and caused Serafim’s victim “a great deal of pain”.

The enforced piri-piri (chilli pepper) douche was just part of the alleged attack.

According to the regional paper, Serafim and her Brazilian accomplice “obliged” their terrified victim to telephone her employer to say she would not be returning to work and ask him to give her salary to Serafim (who worked in the same business).

They then beat her with a rope and a wet towel, said O Mirante, before cutting her hair and leaving her at a café with the threat that if she said a word of what had happened, she would “pay”.

The woman ended up filing an official complaint on the insistence of her ‘boyfriend’, Serafim’s former husband.

The case is being heard in Santarém court, with the most serious charge (of kidnapping) carrying a prison term of anything between two and 10 years, says the paper.