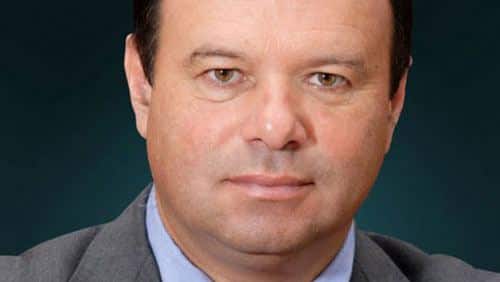 Charges || Macário Correia is back in court, but this time it is to try and prove he is innocent of the charges that forced him to step down from his position as Faro Mayor last year.
Correia has announced he is presenting an appeal against the court’s decision to strip him of his mandate, which he considers was a decision with “no legal foundation”.
“I was charged in a ‘generic’ trial, in which each specific situation was not analysed individually, which is totally unfair,” the former mayor maintains.
When each accusation is analysed on its own, the courts will “successively find I am right and that the charges have no foundation”, he told reporters.
In order to prove his innocence, Correia says he will be using “judicial documents to prove there was no legal foundation to the court’s decision”.
Ever since he was stripped of his mandate in 2012 over planning irregularities while he was mayor of Tavira, Correia has fought to prove his innocence and even refused to leave office – except for a brief period in which he was officially suspended.
He eventually conceded after last year’s local elections.
As was reported at the time, Macário Correia was accused of several planning violations concerning PROT/Algarve (Land Management Plan) and Tavira’s Municipal Master Plan (PDM) by authorising construction in places not permitted by law between 2005 and 2009.
Correia has since taken up a position as head of ALGAR, the region’s rubbish disposal authority.