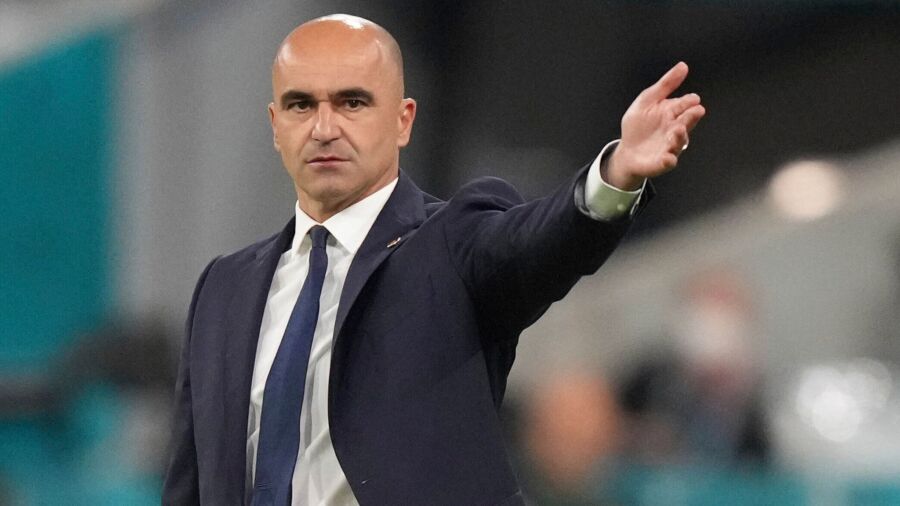 According to reports, the 49-year-old Spanish coach – whose stint with Belgium lasted six years –  has “reached a verbal agreement to take charge” of Portugal’s ‘seleção’, following the departure after eight years of Fernando Santos.

Mr Santos’ was reportedly ‘sacked’ because of Portugal’s defeat in the World Cup quarter final against Morocco (a team that also beat Belgium in the group stage).

At the time, hopes were that Portugal’s new coach could be one of its leading ambassadors in the sport, José Mourinho.

Instead, the team seems to have said goodbye to one coach who did not lead it to World Cup ‘glory’ in order to welcome another who also did not lead the team he used to manage to the glory it had been anticipating. Indeed, it was a team that ‘did even worse’.

As reports today concede, Belgium’s defeat was “a terrible disappointment for Martinez”. He had taken the ‘Red Devils’ (as the team is known) to 3rd place in 2018’s World Cup championship in Russia, during which Belgium eliminated Portugal and Brazil before losing to the French team (which went on to take the title).

A poll conducted by A Bola (Portugal’s football newspaper) shows national enthusiasts are underwhelmed by news that Martinez could be the new man in charge. Only 25.2% believe he is a “good option” for the job, with 74.8% believing that he isn’t.