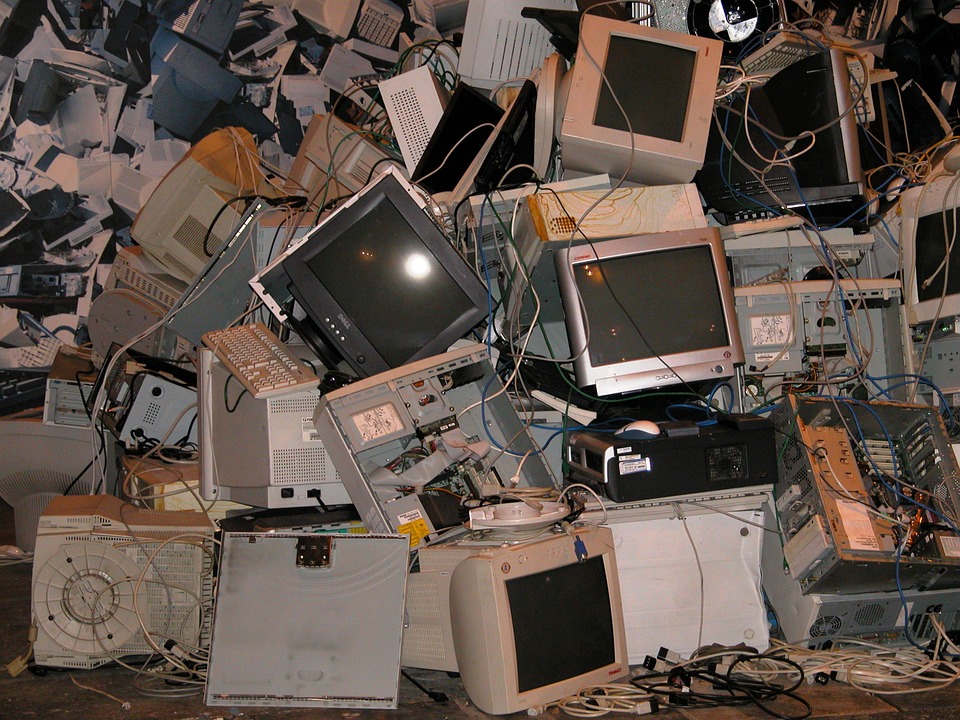 AEPSA, the association of Portuguese businesses in the environmental sector, is on the warpath. It claims that “every day Portugal diverges a little more from European recycling and waste recovery targets” to which it is obliged, if not bound.

Why this seems to be happening appears to be tied up in the ‘chaos’ of the pandemic – the fact that regulatory entities may have their eyes off the ball.

To this end, AEPSA has been trying to act ‘to stop the rot’. In August last year it challenged four waste disposal tenders, licenced by the Ministry of the Environment and APA, on the basis that they did not comply with environmental requirements laid down in national and European legislation.

As Expresso explains, “in these streams of waste, there is a component of dangerous substances which AEPSA says are highly toxic and prejudicial to public health and the environment”.

The association affirms these substances are not being sent to national companies licensed to deal with their dangerous nature. Instead they are going to “inadequate destinations, or being exported in breach of the system’s rules”.

All this means a loss of value to the national industry in this sector.

But it’s not simply a case of ‘not following environmental legislation’. This slide away from good practice is affecting jobs.

AEPSA has submitted a complaint to the competitions authority (AdC) over tenders launched by the country’s largest waste management business, Electrão (which specialises in the recycling of electronic and electrical equipment).

The association claims Electrão is not respecting the law, “transgressing basic principles of competition laws” and thus compromising hundreds of jobs in other companies which have seen their business own grind to a halt.

This is by no means the first alert pertaining to ‘less than environmental’ practice sanctioned by the environment ministry.

In the early days of the pandemic, Portugal was already getting a name for itself for becoming a ‘dumping ground for foreign rubbish’ (click here) – and even before that environment minister João Pedro Matos Fernandes had raised eyebrows by saying he saw no reason why asbestos couldn’t be buried in regular landfull sites (click here)