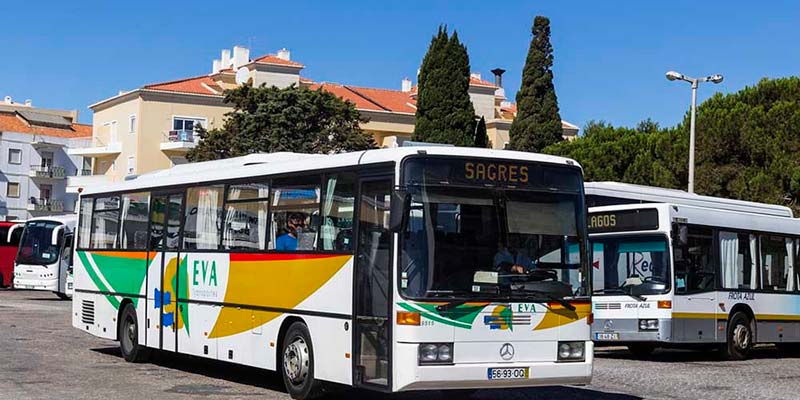 Most of the Algarve’s bus network will be operated by regional bus company EVA starting in August 2020.

The news has been revealed by the Algarve’s municipalities association (AMAL) which says that the concession contract is expected to be signed before the end of the year.

Before officials put pen to paper, however, the bus company must carry out a number of improvements to the current network.

EVA must guarantee a bus link to communities with at least 40 people and make space on its buses for the transportation of at least two bicycles on the routes between Vila Real de Santo António and Faro, Faro and Lagos, and Lagos and Sagres.

The bus company must also provide the Aerobus service linking some towns to Faro Airport (also including the free transportation of two bicycles per bus).

Lusa says that the Algarve’s municipalities were “pioneers” for launching a tender of this kind, worth around €85 million.

The tender was launched in June following a law which handed the management of public bus networks over to local councils and intermunicipal associations such as AMAL.

Lusa adds that there are currently 106 bus routes in the Algarve, 98 of which are now managed by AMAL.

The city buses in Faro, Portimão and Lagos won’t be included in this new deal.