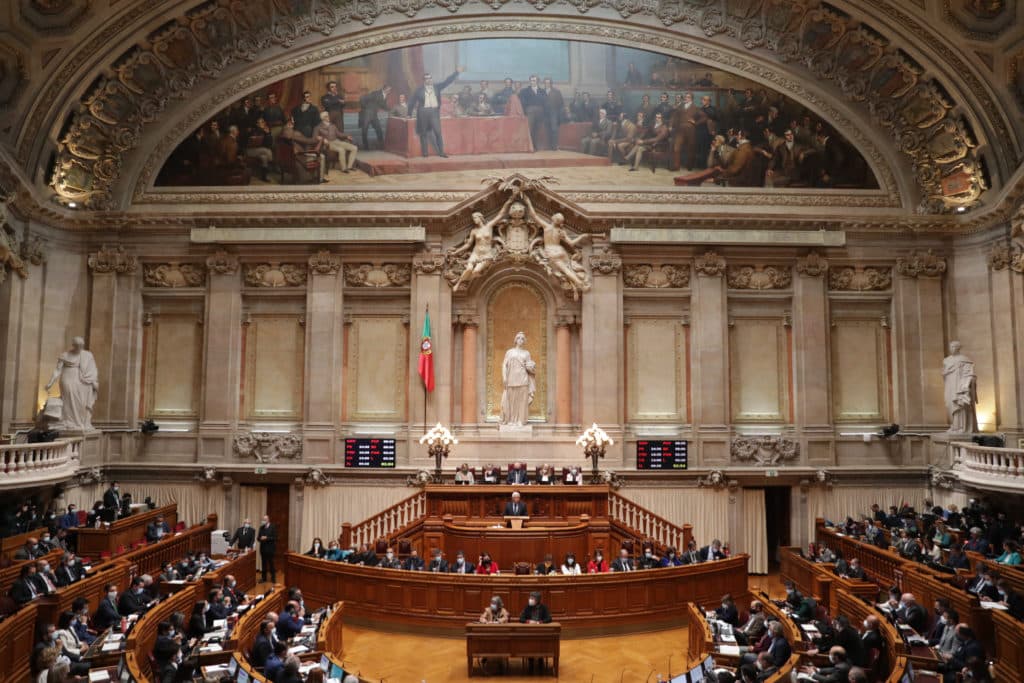 Four new bills focus on getting past presidential veto

The ‘decriminalisation of medically-assisted death’ (in a word, euthanasia) has returned to parliament today.

Four new draft laws are being debated in the hope that one, if not more, will get round the President’s veto.

Two draft laws have already fallen: one due to Constitutional Court judges (who deemed the text unconstitutional), the other to President Marcelo who took issue with wording, particularly terms like “fatal illness”, “incurable” and “serious”.

According to reports today, the four proposals – from PS Socialists, PAN, Bloco de Esquerda and Iniciativa Liberal, have all managed to avoid the expression “fatal illness”, using instead “serious and incurable illness” (or in the case of PAN “serious and/ or incurable”).

There is a 5th bill come up for debate, presented by CHEGA, for a referendum on euthanasia. This, says Diário de Notícias, is almost certain to fail.

As with all the other bills, PS and PSD have given their MPs a free vote. To pass, there will have to be a minimum of 116 votes in favour.

Says SIC, “contrary to what happened with bills like the access to metadata or the sanitary emergency – which the head of State said he would send to the Constitutional Court – it’s not clear what Marcelo Rebelo de Sousa will do following the probable approval by parliament”.

Questioned himself today, the president said he had not seen any of the proposals but that the “path to be decided is open…Let’s wait for the law”, which should emerge shortly.

As the the debate went ahead, a small group of young people (for whom it could be said this subject has little relevance) stood outside holding banners which read slogans like “Euthanaia, legal genocide” and “Choose life”.

UPDATE: All four bills have been approved. They move on to debate ‘in speciality’ before the final draft for an updated law is voted on and sent to President Marcelo for ‘promulgation’.

CHEGA’s proposal for a referendum fell, receiving votes for from only the party’s own MPs and a sizeable group of deputies from the PSD.