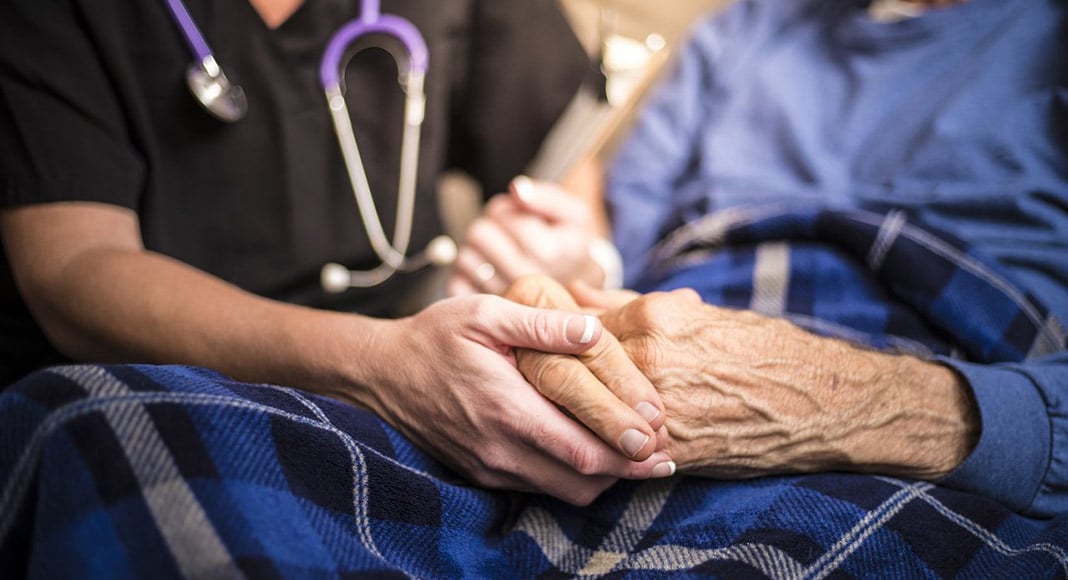 Parliament today is expected to pass the third attempt at a final reading of a draft law to decriminalise assisted suicide in very specific circumstances (see update below). This is an issue that has been a constitutional minefield. President Marcelo however appears more likely to rubber-stamp this draft, albeit it doesn’t have the full support of Opposition parties. As international reports have remarked, “medically-assisted suicide is fully legal in three European countries (Belgium, Luxembourg and the Netherlands), but assisted death and passive euthanasia – of various types – are legal in many more European countries”. UPDATE: bill approved. Text now goes for final drafting before being sent to Portugal’s head of state, Marcelo Rebelo de Sousa, who has the options of signing it into law, vetoing it (although this can be overturned by a simply majority of  230 MPs) or asking Constitutional Court judges to review it for any legal problems, says Lusa.