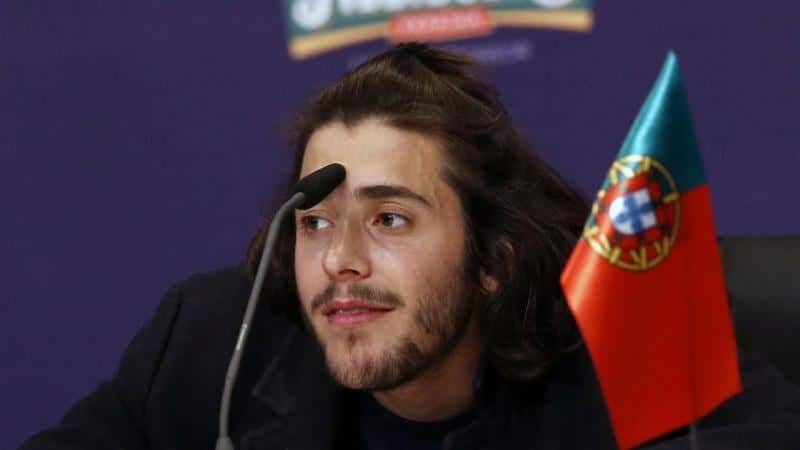 Salvador Sobral – Portugal’s first ever Eurovision Song Contest winner – has at last received the heart transplant he so badly needed.

The announcement came via TVI24 today.

27-year-old Sobral – who won Eurovision glory for Portugal in May – underwent surgery yesterday (Friday) at Lisbon’s Hospital de Santa Cruz, where he had been interned since September just waiting for a compatible donor.

Earlier this week news sources reported on his debilitated state of health, and how putting on a shirt was as tiring as Portugal’s legendary Olympic athlete “Rosa Mota running a marathon”.

Tabloid Correio da Manhã said the singer had actually ‘missed’ a compatible heart two months ago because he was too weak to undergo surgery.

But Friday saw the ‘perfect moment’, and now Sobral is said to be ‘recovering’ in the intensive care unit of what is Portugal’s leading heart hospital.

A press conference on the procedure is expected later today.

Sobral shot to national fame after winning this year’s Eurovision in Kiev, with the ballad “Amar pelos Dois” written by his sister Luisa.

It wasn’t just a magic moment for Portugal, but a first too for the contest itself: his winning score of 758 points was the highest in the event’s 50 year history.