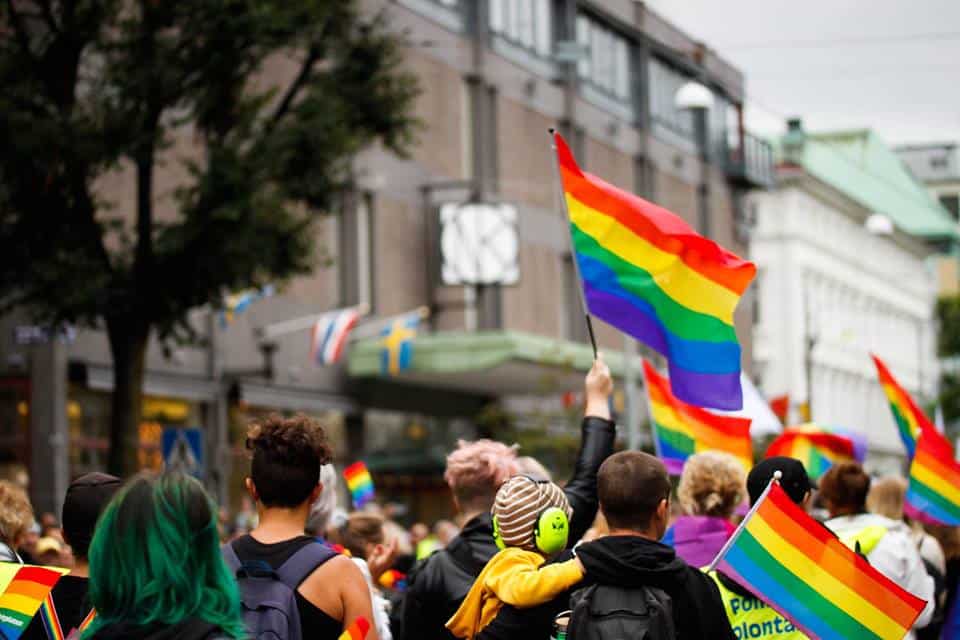 Flying the flag for all things touristic, Portugal is putting together a bid to host the Europride LGBTI festival in 2022.

Says association Variações – representing Lesbian, Gay, Bissexual, Transexual and Intersexual businesses in Portugal – the event habitually attracts about half a million people to the hosting city.

Variações’ idea is to extend the initiative to “at least Lisbon and Porto”.

Executive director Diogo Vieira said he believes a Europride held nationally could have as much impact as enjoyed during the Eurovision Festival last year (when Lisbon was ‘overrun with visitors’ and cash registers could be heard pinging all over the capital).

Variações “letter of intent” will be presented to Europride today (Friday) and is supported by LGBT social solidarity institution ILGA Portugal as well as the government.

This far letters of intent have been received by Barcelona Pride (Catalonia, Spain),Belgrade Pride (Serbia) and Winter Pride Maspalomas (Spain).

Decision day on 2022’s venue will come in September this year.

Europride began in London 26 years ago, and since then has grown in popularity to the extent that the 2007 event attracted over 2.5 million to host city Madrid.

Last year’s Europride took place in Sweden (taking in Stockholm and Gothenburg). This year it will be the turn of Vienna, Austria, followed by Thessaloniki, Greece in 2020 and Copenhagen, Denmark, in 2021.