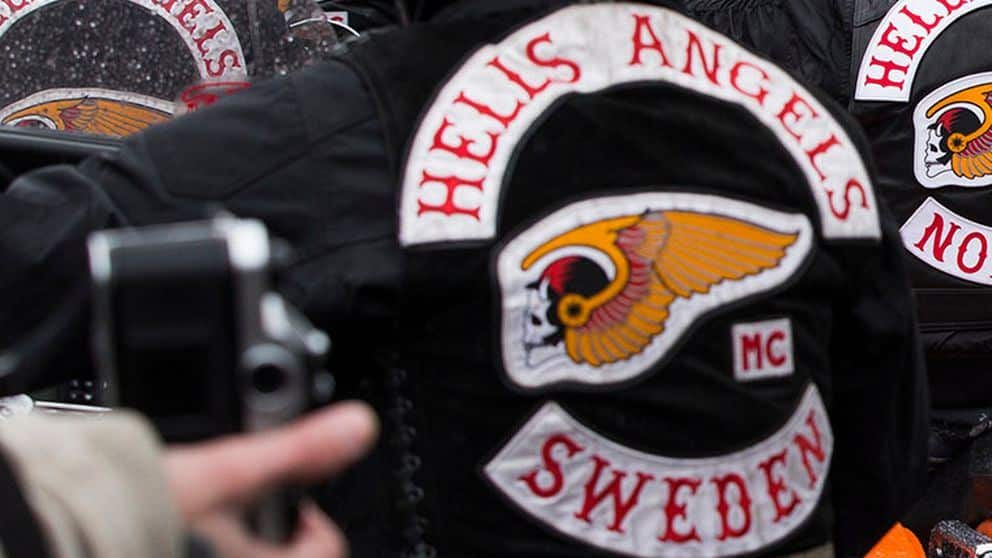 With the feared bloodbath at Faro bikers’ festival averted following dozens of arrests of purported ‘gang members’ of rival groups, the executive director of Europol has been in Portugal, praising the PJ police for their exhaustive investigation. Catherine de Bolle said it showed that Portuguese authorities “are very aware and use information that they have available”. Raids on multiple homes got underway five days before the festival began.

In all, 59 ‘Hells Angels’ bikers were arrested and held in preventive custody pending court hearings.

Days later judges ‘freed’ 20, with limitations as to their movements and strict instructions that they were not to attend the Faro festival.

The investigation hinges on suspicions (for this read possible charges to follow) of criminal association, attempted murder, GBH, drug and arms trafficking.

Catherine de Bolle stressed in Lisbon yesterday that Europol relies on Portugal’s help “in the fight against organised crime, especially when it comes to people trafficking, cybercrime and drug trafficking”.