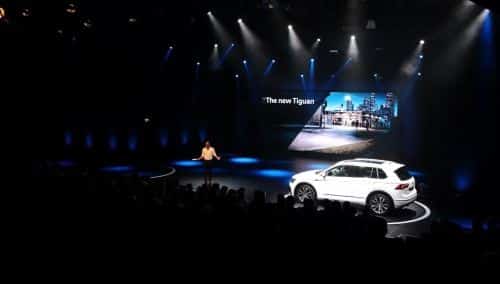 More than 100 television adverts promoting the Algarve will be reaching a European audience as part of a campaign by the Algarve Tourism Association (ATA) on the Euronews channel.

Adverts will be running until March 8 in the campaign which aims to encourage potential visitors to the region to book early for the summer during a time when much of Europe is experiencing cold weather.

The adverts are being shown in English but will have graphics presented in English, French and Spanish.