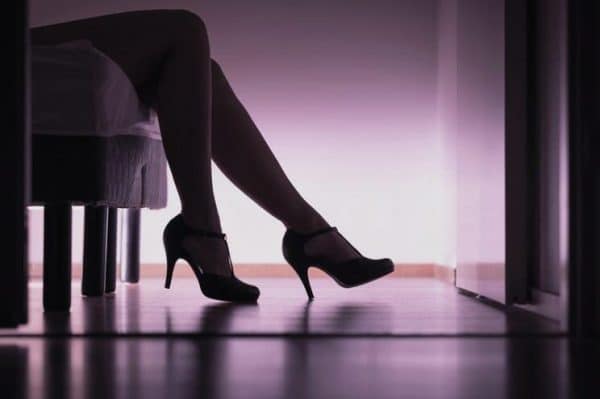 Suggests this is required under International and European human rights law

A report presented in Lisbon on today by the European Network of Migrant Women on the protection of fundamental rights in nine European countries said the Portuguese State should criminalise clients of prostitution.

Called “Undocumented Migrant Women in Europe: A Neglected Chapter in the Protection of Fundamental Rights”, the document states that Portugal “should take the necessary legislative and other measures, in accordance with its obligations under international and European human rights law”, to confer greater protection to those who may be exploited in prostitution and that the State should ensure that “all people exploited in prostitution, regardless of their legal status, receive support and a regularised status, and all buyers of sex should be criminalised”.

Despite recognising the non-criminalisation of women in this condition, the European Network of Migrant Women regrets in its diagnosis of the Portuguese situation the absence of protection against discrimination and abuse and support for these women to leave prostitution, explains Lusa.

Focusing its analysis on four groups considered to be at risk of losing their regular status, namely migrant domestic workers, asylum seekers, victims of domestic violence and victims of sexual exploitation, the report also advises Portugal to ensure that women trafficked into prostitution networks are adequately protected, enjoying the right of residence as victims.

At the same time, Portugal should check the existence of an employment contract for domestic workers as a potential limitation of access to fundamental rights and an increased risk of violence and discrimination towards these migrant women.

The initiative is part of the ‘16 Days for the End of Violence against Women and Girls‘ programme. It is jointly organised by Akto – Human Rights and Democracy, Mén Non – Association of Women from São Tomé e Príncipe in Portugal, Women Without Borders Association and the Portuguese Platform for Women’s Rights.