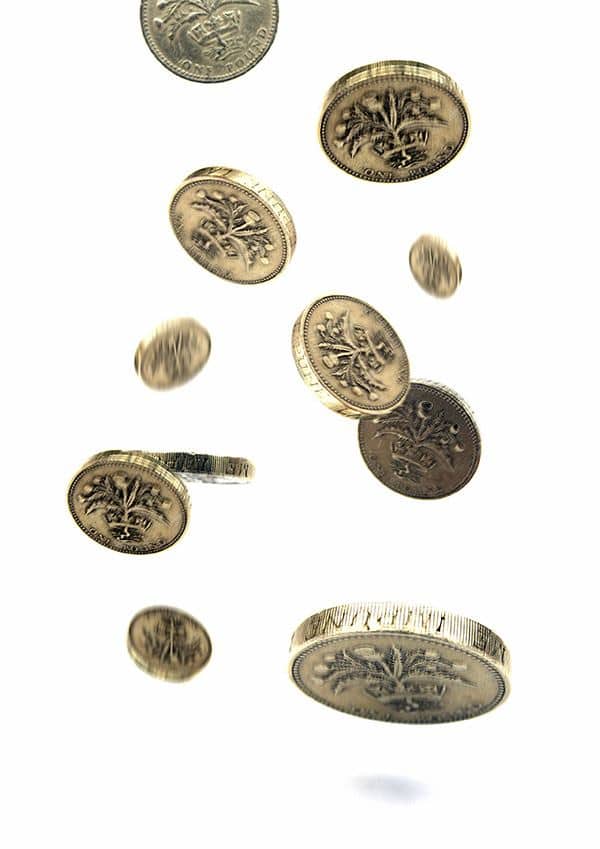 This week I found an interesting piece written by Rob Burnett, manager of a leading Fund House on the subject of the recent correction in peripheral banks and his outlook for the financial sector.

What has happened? Some in the market have been questioning the effectiveness of the ECB’s TLTRO (Targeted Long-Term Refinancing Operation) and doubting that banks will take up this programme on a large scale. However, this is not what we are hearing from peripheral banks themselves. Extremely cheap financing – at below market rates – over a long period of time are likely to prove to be an attractive proposition to a number of banks. But it is difficult to argue with those who take a contrary view until the programme is up and running.
Portugal’s largest private bank – Banco Espírito Santo (BES) – has also run into problems in recent weeks. Whilst there are a number of problems with BES, the major short-term issue does not centre on the bank itself but a family-controlled entity that owns a stake in BES.
This holding company is facing liquidity issues, needing to pay back commercial paper quickly and there are questions as to whether this will be possible, triggering a possible default by the holding company. There have also been corporate governance concerns in the relationship between the bank and the holding company.
As the largest bank in Portugal, this has driven an increase in risk aversion across the peripheral banks as well as having a small impact on the Portuguese sovereign. Whilst the problems for BES and the holding company are complex and proving difficult to solve, we do not expect it to have a wider impact on the Euro banking sector or the Euro economy. It is a stock-specific problem and we do not believe it impacts the long-term investment case for the banking sector.

We have also had some large financial penalties imposed on European investment banks – BNP Paribas in particular – which has significantly hurt sentiment.
The peripheral banks are least impacted by litigation, since they do not tend to have businesses in the areas under threat.
Investment banking and trade financing have been problem areas but these are not activities carried out by Italian and Spanish local banks. In addition, there have been numerous rights issues in recent months, culminating in Banca Monte dei Parschi Siena at the end of last week. All of these were expected, but the supply of new shares has weighted the market down in recent weeks. However this is now coming to an end.

There is also a general concern that the ECB’s Asset Quality Review (AQR) will be harsh and that this makes it a dangerous time to be investing in the bank sector. There will certainly be some failures in the stress tests, but the majority of the listed sector will likely pass. The numerous rights issues in recent months have been designed to ensure successful passage through the ECB’s assessment programme. We see the AQR as a positive catalyst for the sector as increased transparency and a rigorous stress test should drive a re-rating of the banks that pass.
By Robert Mancera
Robert Mancera is Director of Blacktower Financial Management (International) Limited.
289 355 685 | robert.mancera@blacktowerfm.com | www.blacktowerfm.com
Blacktower Financial Management (International) Limited is licensed by the Financial Services Commission in Gibraltar. Blacktower Financial Management Limited is authorised and regulated by the Financial Conduct Authority in the UK.