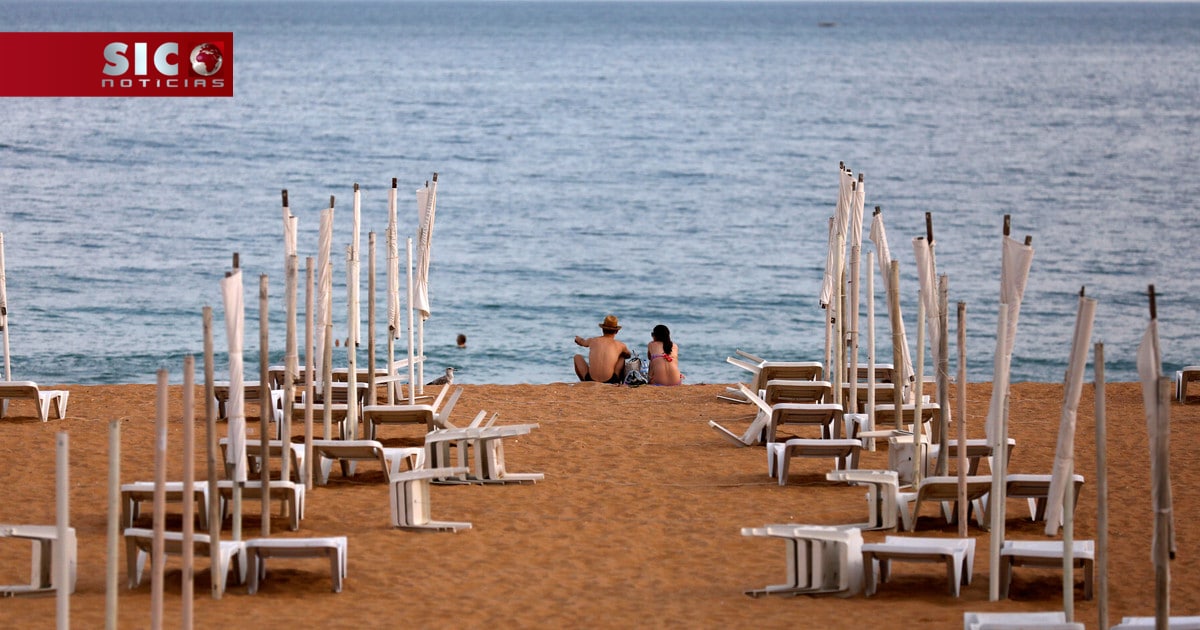 Further heavyweight criticism of the British government’s refusal to lift quarantine restrictions on Portugal came this weekend from the European director of the World Tourism Organisation Alessandra Priante.

On holiday in Troia, Ms Priante said: “I have never understood the United Kingdom’s problem with Portugal”.

Echoing feelings from almost every quarter, Ms Priante told Expresso that Portugal isn’t simply safe, it is “a paradise for holidays even within the context of the pandemic”.

“We’re in a safe country”, she told the paper. “When the pandemic began, we saw some countries react immediately with sanitary measures, and one of them was Portugal which happily has never had many victims”.

“I am here on holiday, in a place with 99% occupation and what I see is everyone wearing masks, respecting the rules and above all hotel staff extremely prepared to comply with all the measures”.

Not excluding the possibility that same countries could actually be hiding numbers of infections in order to benefit from tourism, Ms Priante stressed it is vital that countries are “transparent, like Portugal always has been”.

“Countries that are shaving the bottom off the pot will go bad when things return to normal. Portugal is on the right track”, she said.

When the pandemic is over, this country will be seen as one which “performed fantastically”.

This show of support from an Italian who heads up the European branch what is the United Nation’s specialist agency for the promotion of tourism comes at just the right time.

President Marcelo has been telling journalists in the Algarve this weekend that “no-one understands why a British air corridor doesn’t open” (click here).

Every day, emails pour into the Resident’s inbox, desperate for some ‘good news’ as people hang on to the hope that they will still be able to take a holiday here before the summer is over.

But what Ms Priante did suggest was that Portugal should use this inexplicable stonewalling to “start looking at other tourists: if you don’t have the British, there are different markets to turn around…”

SIC television news too has been carrying clips on the general mystification over the British government’s attitude. Who knows, the pressure may see the situation change. The Times certainly seems to think Portugal is “moving ever closer to casting off the shackles of quarantine” (click here)