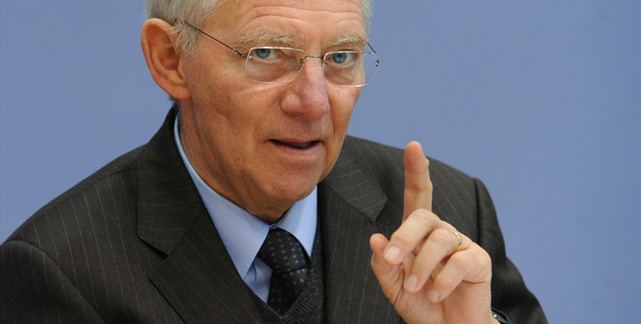 Leading German news magazine Der Spiegel claims the Eurogroup meeting that convenes in Brussels tomorrow will be an attempt to twist the PS government’s arm on key election pledges.

Citing sources in Berlin and Brussels – but not giving names – Der Spiegel says European finance ministers are lining up to “call Portugal’s attention to the urgency to change its economic policies, due to fears that a new debt crisis could re-emerge within the country”.

Whether this is fact or a new form of scare tactics, remains to be seen.

Certainly prime minister António Costa has been reluctant to blink at previous face-offs on the new government’s pledge “to turn the page on austerity”- and Der Spiegel’s insistence that its anonymous sources “fear that Portugal might have to ask for a new European bailout” has already been hotly denied by both German finance minister Wolfgang Schauble and official sources for the European Stability Mechanism.

Nonetheless, Schauble has reiterated that Portugal should “continue in the direction of well-succeeded policies which have been followed up till now”.

Der Spiegel suggests the PS government’s stand on public sector salaries and its insistence to increase the minimum wage will be particularly under attack tomorrow, as well as the government’s “sloth with regard to policies to reduce the deficit”.

According to negociosonline, Der Spiegel’s sources fear that unless Portugal is made to toe-the-line, ‘contagion could spread to France and Italy’.

With the article being widely quoted by European media, Schauble has also been busy on the BBC’s Andrew Marr show today warning that a win by the “no” camp in Britain’s upcoming referendum on EU membership could have worldwide economic repercussions, not simply the effect of “a poison to the economy in the UK, and the European continent” that both he and “yes” campaigners are predicting.