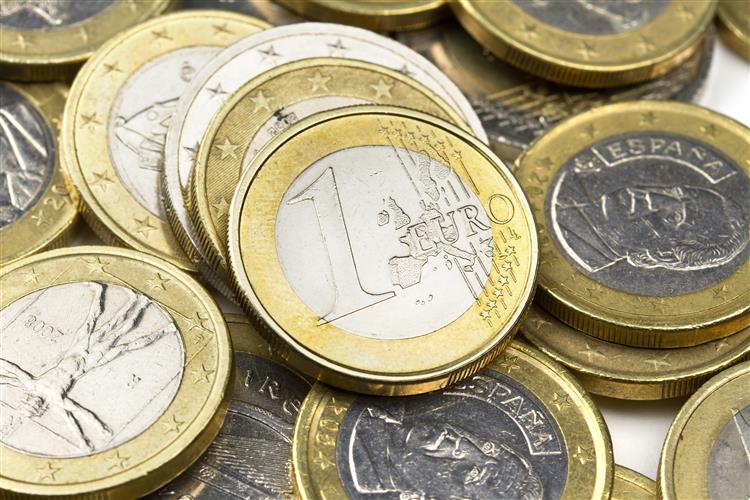 It has been a better week for the pound, which has strengthened after signs that Brexit talks are progressing to the point where there may be an agreement on the divorce bill. With this obstacle out of the way, attention may turn to future trade deals. The pound has strengthened on the news, although its outlook relies somewhat on the crunch talks mid-December to see if this current sentiment can be maintained.

While the pound has won back some gains against the euro this week, the bigger picture is that the euro has gained3% on the pound and 15% on the US dollar 2017. It’s not all plain sailing, however; the economy may be improving but as the figures released this week shows, that doesn’t guarantee that inflation will immediately fall into line. Unemployment dropped unexpectedly from reports this week, down to just 8.8% in October, the lowest in almost nine years. Yet November inflation edged up to just 1.5%, missing the 1.6% prediction, and underlying price pressures failed to pick up at all.

The US dollar fate is closely tied to the planned programme of tax cuts, which was postponed yesterday after Republics failed to agree on the fundamentals. Opponents of the plan are concerned that the proposed measures will increase the deficit and seek a delay or automatic reversal if certain economic conditions are not met. The market appears to have priced in a rate hike from the US Federal Reserve Bank in December, but the progress of the tax bill will provide more signs as to the likelihood of a tightening approach next year.

The Canadian dollar slipped to a four-week low against its American cousin this week, although it appeared to be mounting a recovery later in the week. The Loonie has a measure of sensitivity against commodity prices and investors are waiting for the outcome of the upcoming OPEC meeting. In the meantime, crude oil prices are struggling to set a short-term direction. If OPEC decides to extend the output cut deal to the end of 2018, crude oil prices could stage a relief rally.

It’s been a week of ups and downs for the Australian dollar, fuelled by activity elsewhere as the pound staged a small recovery and the US dollar strengthened on the back of the expected tax cuts. Investors will be hoping for firmer ground on the back of the upcoming statistics; the November PMI and Hedonic Home Value Index could provide some good news for the Aussies.

The New Zealand Dollar, meanwhile, had a more downbeat time this week as it continued to suffer against its G10 counterparts. The currency has struggled to find firm footing after suffering outsized losses in the wake of disappointing business confidence policy outlook. However, there may be light at the end of the tunnel as the political risk of the new PM and coalition government starts to fade and is backed by some firm economic numbers.