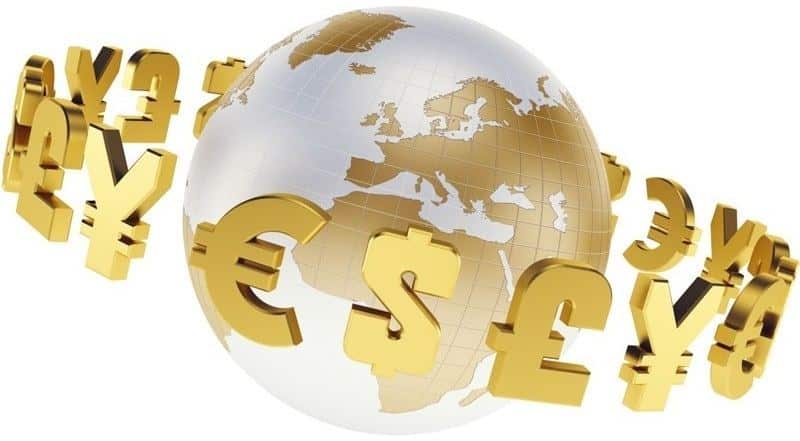 Early in the week, the media made much of the fact that sterling was at its highest level against the US dollar since the EU referendum in June 2016. However, it remains down by a net 7% against the dollar and by an average of 10% against the other dozen most actively-traded currencies. The announcement of inflation rates did little to change the status of the pound. The headline rate of inflation slowed fractionally – from 3.1% to 3% and the pound ticked slightly lower immediately after the announcement before recovering. Input prices – the cost of materials and energy – went up by just 0.1% in December while output – factory gate – prices rose by 0.4%. At the retail end, the retail price index was up by an annual 4.1%.

The European Central Bank, shared the accounts of last month’s meeting; the report revealed that “It was suggested that the Governing Council’s communication should be adjusted gradually over time to avoid sudden and unwarranted movements in financial conditions”. Investors took this to mean that the ECB is preparing to wind down its quantitative easing programme, this time in a major way rather than just by shaving the monthly asset purchases. The stats from Euroland remain on or close to forecast – the seasonally-adjusted trade surplus in November was €22.5bn, Germany announced that wholesale prices were up by 1.8% in the year to December and inflation was steady at 1.7% (consumer price index) and 1.6% (harmonised index of consumer prices), Italian inflation was on target at 0.9% and Italy’s trade surplus in December was almost unchanged at €4.8bn. Overall, Euroland inflation was in line with forecasts at 1.4%.

The US had similarly positive data, but still became overshadowed by the euro’s surge. Consumer prices were up by 2.1% on the year, as expected, and the 0.4% monthly increase in sales was in line with forecast. The New York Federal Reserve’s manufacturing index was down by two points from an upwardly-revised 19.6 and very close to forecast. US industrial production and capacity utilisation were both stronger than expected while the US NAHB housing market index was on target at 72. The Federal Reserve’s Beige Book assessment of the US economy was peppered with “modest” and “moderate” improvements.

As expected by most market participants, the Bank of Canada increased its benchmark rate from 1.0% to 1.25% this week. Opinion was divided as to whether this was a good or a bad thing for the Canadian dollar: it vacillated back and forth across a range of more than two cents before settling. Having examined the BoC’s statement, investors came to the conclusion that the tightening move was a one-off rather than a portent of further increases in the pipeline. As a result, the Loonie could manage no more than an average result on the day, losing two thirds of a cent to sterling and holding steady against the US dollar.

Strong mortgage lending in November gave the Australian dollar a boost at the beginning of the week. This was bolstered by strong employment data as the week progressed. After the upwardly-revised addition of 63.6k jobs in November, the Australian economy added a further 34.7k in December. The only downbeat note was that unemployment ticked up to 5.5%, but these were good numbers: demographic breakeven requires only around 15k new jobs a month.

The New Zealand dollar struggled on Monday before mounting a recovery, although there was nothing to indicate why this may have been the case. One of the few relevant ecostats, the GDT index of milk prices had little impact despite a 4.9% rise. The market similarly shrugged off the data showing that New Zealand business confidence slipped from 5% to -12%: This was attributed to business’s inherent uneasiness about a Labour government; whether Jacinda Ardern’s imminent maternity leave has a longer term effect remains to be seen.